Andorra is working on a project for an international airport at an altitude of 2,000 m to break up its isolation 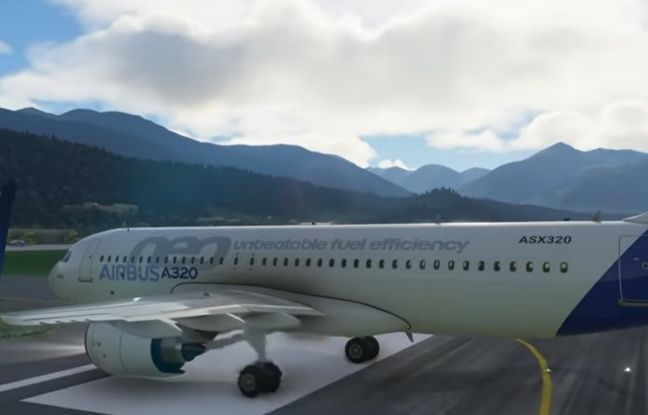 This is a subject that has been discussed for several years in Andorra: the construction of an airport in this small Pyrenean state, in order to bring the principality and its 77,000 inhabitants out of their isolation, and thus reduce their dependence on the large French and Spanish neighbors. The local chamber of commerce and industry unveiled its project on Tuesday, valued at 345 million euros and located about ten kilometers from Pas de la Casa and the border with France.

At an altitude of almost 2,000 meters, skiers from the giant Granvalira resort could see planes land on the Grau Roig site, on a runway 1,800 m long and 45 wide. According to Andorran radio and television, the first passengers could disembark in 2025. Objective for the first year: 360,000 visitors then 500,000 once the cruising speed has been reached.

Tourists would therefore no longer need to go through Toulouse or Barcelona airports before reaching the Principality, the nearby Seu d’Urgell airport being reserved for small aircraft.

What about the environment in all of this? The chamber of commerce is counting on the use of latest generation aircraft (Airbus A320 Neo, Boeing 737 NG) to reduce pollution, and on “compensatory measures” such as the planting of trees or the displacement of wetlands.