Anger and resignation in the “red zones” before the reconfinement 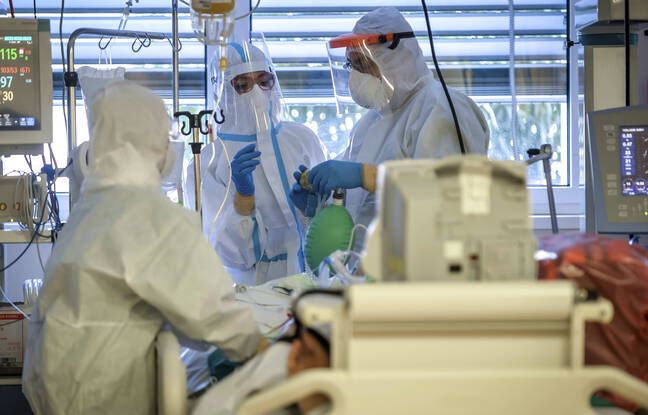 In Italy, the regions in the “red zone” are preparing for a new confinement this Thursday to fight against the Covid-19 epidemic, in a context of growing anger against the government, tinged with fear and resignation.

Lombardy, Piedmont and Val d’Aosta to the north, as well as Calabria to the south, have been declared “at high risk” and are returning to a lighter containment however than that of last spring. If teleworking is encouraged, the capacity of public transport reduced and high schools closed for example, it will still be possible to go to work or go out for health reasons.

Puglia and Sicily were designated orange, corresponding to medium risk, while the rest of Italy was designated yellow. “It’s a slap in the face for Lombardy,” said the president of the region, Attilio Fontana, member of the far-right opposition party, the League, accusing Prime Minister Giuseppe Conte of having used data who were not up to date in making the decision to classify their region in the red zone.

Piedmont President Alberto Cirio, also on the right, also asked Rome to explain why the decision to close certain regions “was taken on the basis of data dating at least ten days ago”. In total, the reconfinement concerns 16 million Italians.

In Milan, the capital of Lombardy, as in Turin, Genoa or Rome, demonstrations against the restrictions have been punctuated with violence in recent weeks. But the local population is also resigned as the trauma of spring remains so much alive. Northern Italy was hardest hit by the pandemic, which hit the peninsula at the end of February, leading to general confinement in early March, with very serious economic and social consequences. Since then, the virus has claimed nearly 40,000 lives as the country faces a second wave of Covid-19.