Animal abuse is now punishable by ten years in prison 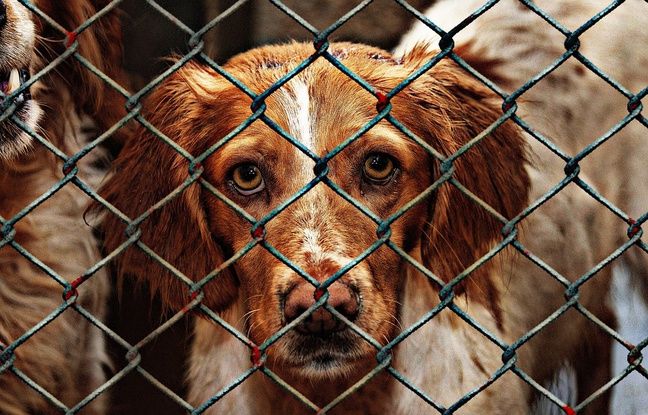 The text was adopted unanimously. The Greek Parliament voted on Thursday to transform animal abuse from a simple offense into a crime “punishable by up to 10 years in prison”. According to the law, people mistreating animals will also have to pay “a fine ranging from 5,000 to 15,000 euros”. The minimum prison sentence will now be one year.

The Greek Minister of Agriculture, Makis Voridis, who presented the text, greeted from the rostrum of the Assembly “a strong message”. “Society can no longer admit such acts”, he insisted, referring to two recent cases which shocked Greece.

In early October, in Heraklion, Crete, a 55-year-old man hanged and emasculated a dog. Photos had been disseminated on social networks and in Greek media. The man was ordered to pay a fine of 30,000 euros. A few days later, in a suburb of Piraeus, a large port near Athens, a 54-year-old professor stabbed and hit a dog with an iron bar. The scene was filmed by a passerby. The teacher’s trial is due to open this Friday.