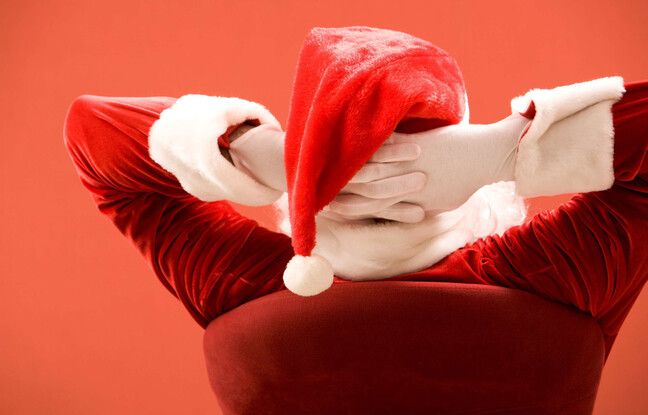 An envelope containing a poem and a gift card of 250 Canadian dollars (160 euros). Here is the nice surprise received by several hundred residents of Edmonton (western Canada) from a mysterious Santa Claus.

On December 24, “I woke up to a very nice gift card on my doorstep,” Edmonton resident Leigh-Ann MacNaughton told Facebook. I cried about it all morning. In this envelope, a voucher in the amount of 250 Canadian dollars in Walmart stores and a poem extolling the hope and the necessary solidarity in times of the coronavirus pandemic.

“A better future is not far away”

Elisha Tennant, a resident of the North Glenora neighborhood who lost her job during the pandemic, says she also cried as she opened the envelope. “It’s so heartwarming, it’s so touching that someone is doing that,” she said on Friday, according to the public channel CBC. “Something like that, well that’s a month of racing for us. “

According to CBC, which contacted the mysterious anonymous benefactor by email, similar envelopes were sent to 400 people in the same neighborhood of this town in Alberta, a province in Western Canada. “I decided to do it because I know that lots of people have had a very difficult year and that I have the means to help them,” said the person behind the donations. I hope that these gifts have made people feel that the world is full of goodness and that a better future is not far away. “

Share
Facebook
Twitter
Pinterest
WhatsApp
Previous articleTwo retirees arrested with 450 kg of drugs in their camper van
Next articleOleg Sokolov, the historian who dismembered his companion, sentenced to 12 and a half years in prison