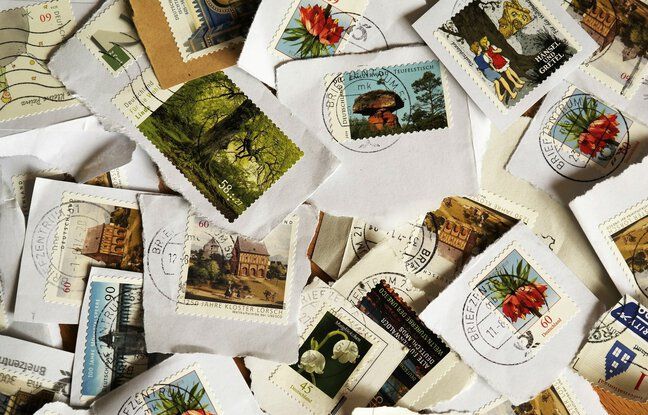 The stamps put up for sale by the Spanish post office on the occasion of the first anniversary of the assassination of George Floyd have created controversy. The series designed to convey an anti-racist message actually expressed opposite values, some activists have denounced. The latter criticized the four stickers for their different colors depending on the price, explains Capital.

The shades represent different skin colorations. The clearer the stamp, the higher its face value, regretted the detractors of the operation developed with the collaboration of SOS Racismo. The black sticker is worth 70 cents, the brown 80 cents, the beige 1.50 euros and the one that evokes white skin is the most expensive, with a price of 1.60 euros. These differences in value according to skin types were intended and were precisely part of what the campaign denounced, explained the Spanish Post.

Inside of the #EuropeanDiversityMonth and coinciding with the anniversary of the murder of #GeorgeFloyd, we launched #EqualityStamps: a series of stamps that aims to raise awareness about racial inequality and defend diversity, inclusion and equal rights.

The approach was intended to “highlight racial inequalities and promote diversity, inclusion and equal rights,” assured the postal company on Twitter. The project was launched as part of the European Diversity Month. In a video presenting the stamps, Correos, the Spanish Post, spoke of “the representation of an unjust and painful reality that should never exist”.

Differences in the value of stamps will make letters and parcels “symbolic of the inequality generated by racism,” the organization said. While welcoming the approach, anti-racism activist Moha Gerehou deplored “an insurmountable basic problem”. He felt that the campaign showed that “black stamps are less valuable than white”.