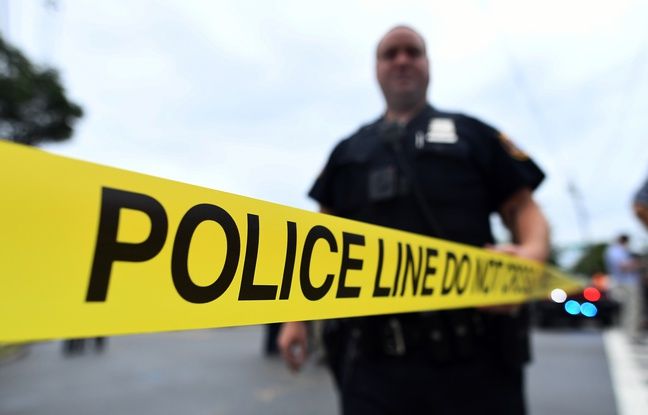 In the United States, a couple following the theories of the apocalypse appeared on Wednesday before a judge after being charged with a triple murder committed in Idaho. Among the victims are the two children of the wife.

Lori Vallow, follower of theories mixing end of the world and reincarnation, and Chad Daybell, author of esoteric books, thus appeared by videoconference, two days after being indicted by a special jury for having killed Tylee Ryan, a teenager of 16 years old, and Joshua “JJ” Vallow, a 7 year old boy with autism.

A series of deaths in their entourage

The two children were last seen alive in September 2019 and their bodies were found in June 2020 near Chad Daybell’s home in Rexburg, a small town in the rural state. The man is also accused of killing his wife, Tammy, in October 2019, two weeks before he moved with Lori Vallow to Hawaii, where the couple married. The case began with a report in November 2019 of the children’s grandparents, worried about having no more news.

The investigation took a gruesome turn when police discovered a series of deaths in the entourage of Lori Vallow and her new husband. Besides Tammy Daybell, Lori Vallow’s third husband, Joseph Ryan, Tylee’s father, died in 2018, apparently of a heart attack. In July 2019, her fourth husband, Charles Vallow, with whom she was divorcing, was killed by the accused’s brother, Alex Cox, who said he had acted in self-defense. He himself died the following December after being found unconscious at his home.

They wanted to “get rid” of evil spirits

According to investigators, the couple claimed to have to “get rid” of evil spirits who turned some people into “zombies” and prevented their soul from accessing paradise. Lori Vallow herself considered her two children to be “zombies”.

The two spouses are also accused of fraud. Lori Vallow continued to receive family allowances after her children went missing and Chad Daybell took advantage of two life insurance policies taken out in his wife’s name. They face the death penalty or several sentences of at least 10 years in prison.