Apple cuts ties with Pagatron, one of its main suppliers 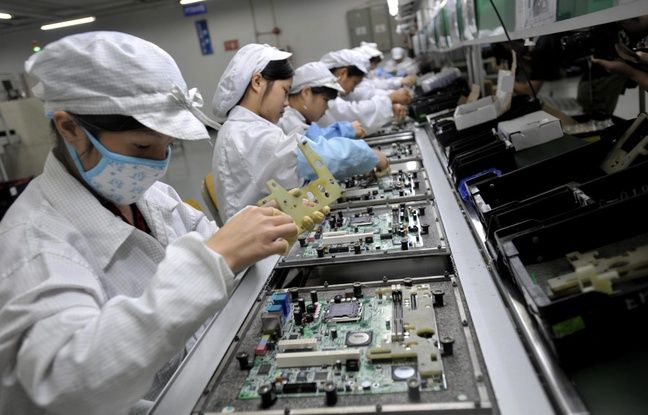 The Californian firm has just put Pegatron, one of its main iPhone assemblers, on probation following the discovery of violation of student labor rights in its factories, reports Bloomberg. Apple discovered that Pegatron had hijacked a program dedicated to students within its company to make them work more.

The assembler would have played on the status of certain students in internship in its factories to force them to work at night, to carry out overtime, as well as tasks which had no relation to their studies. However, Apple imposes a code of conduct on its suppliers concerning in particular student work.

“We have a rigorous review and approval process for any student work program, which ensures that the intern’s work is related to their specialty and prohibits overtime or night shifts,” Apple told the following the discovery of Pegatron violations.

The Cupertino firm says it has evidence that company executives falsified documents to conceal students’ professional activities from the Chinese government and itself.

Following Apple’s decision, the assembler said he pulled the students off production lines and sent them home with financial compensation. In addition, the head of the company’s student work program was fired.

Pegatron will be on probation for Apple until the Taiwanese assembler makes changes internally. Orders for iPhone 12 already made to the assembler should not be affected by Apple’s decision. On the other hand, the future of industrial relations between the two companies is uncertain.

This is not the first time that the company has been pinned down for such facts. Already in 2013, Pegatron was caught in the bag for breaches of the Labor Code in China.