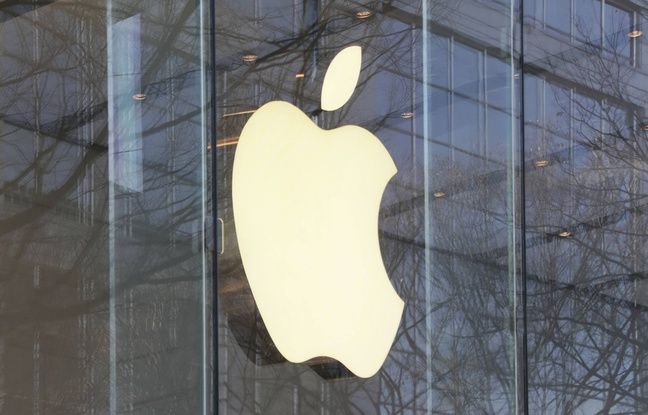 Users of Apple smartphones and tablets spent $ 643 billion on applications in 2020, the technology giant announced on Wednesday in a communication battle to defend its business model. These revenues increased by 24% over one year, driven in particular by the pandemic which has led to an explosion in digital uses, from video games to sports apps, including home deliveries of food or not.

“The App Store (Apple’s application store) has played a vital role in supporting developers who have adapted to the challenges of the past year and brought new innovations to life,” says the manufacturer from the iPhone in a statement. Apple has just come out of a three-week trial with Epic Games, publisher of the game phenomenon Fortnite, which accuses it of harming the ecosystem of app developers by its strict rules on market access for iPhone users and iPad.

Found guilty of abuse of a dominant position

Other major publishers (such as Spotify) and various European and American authorities also believe that Apple is guilty of abuse of a dominant position. But Tim Cook, the head of the Californian group, highlights the vitality of the “app economy” that his company has helped to emerge and prosper. “These are jobs, opportunities and innovations still unknown that will turn the world economy for years to come,” he insisted in the statement.

According to a study by Analysis Group cited in the press release, “90% of invoices and sales facilitated by the App Store ecosystem in 2020 took place outside the App Store, which means that Apple did not not collected any commissions on these sales ”.

Called “Apple tax” by opponents of the Apple brand, the 15% to 30% commission levied by the company on all purchases of digital goods is at the heart of the conflict with Epic Games. The studio tried to bypass it last summer, and Fortnite was immediately banned from the App Store.

Apple defends these costs as necessary to guarantee the proper functioning of the platform and the safety of users, not to mention the programming tools made available to publishers. According to the study, “small developers” (less than a million downloads and less than a million dollars in revenue over a year) represent 90% of publishers on the App Store and their revenue has tripled since 2015.