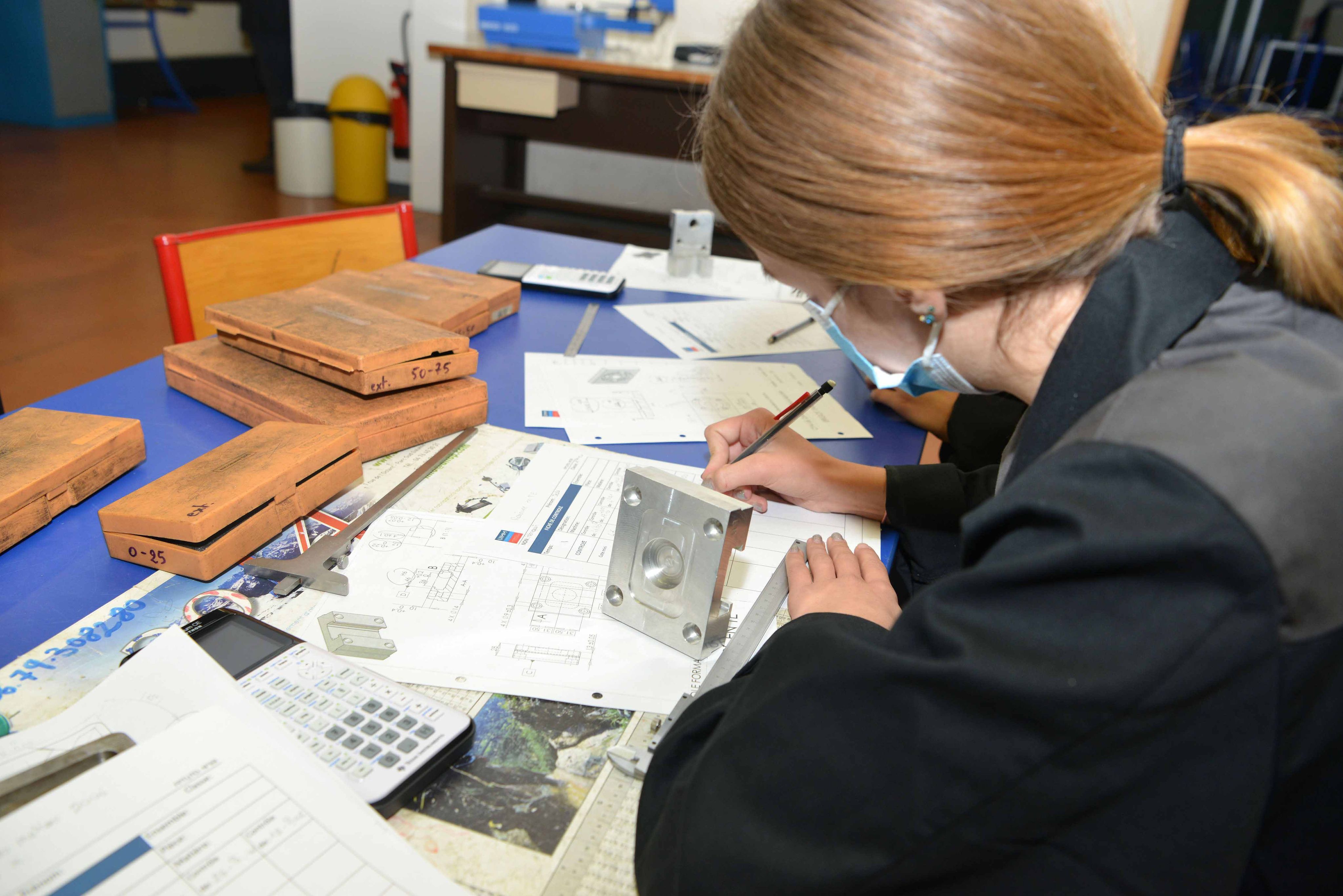 Is apprenticeship a sure way to get a first permanent job? This week, Céreq took an interest in the weight of apprenticeship training in obtaining a job on an open-ended contract. Does it make it possible to integrate more quickly and durably into the world of work? Are there any differences between learning in high school and in graduate school?

Céline Gasquet, scientific director of Céreq and co-author of this work, answered questions from 20 Minutes.

Is apprenticeship really a springboard towards obtaining a permanent contract?

The idea of ​​(our) work is to ask where the added value of learning in professional integration comes from. All statistical work shows that apprenticeship brings a definite “advantage” to starting work.

We especially wanted to see the effect in terms of status, of employment contract when the company of the first job is the one known in training. In this case, the probability that a young apprentice in CAP obtains this first job in CDI is 43%, whereas by school route, it is only 21%.

In the eyes of employers, the periods of internships in a school-based company may not have the same value as the long time spent by the apprentice in the training company.

What is the difference between an apprenticeship in secondary school and in graduate studies?

In secondary education, apprenticeship training is often stigmatized, referred to students with a low level of education. The situation changes completely in the superior. Learning is done by selecting the best elements and is in a way a path of excellence.

Moreover, if we observe that the probability for a higher education apprentice (BTS / DUT / Professional license) to remain in his training company is close to 50%, it is only 31% for apprentices with a professional Bac. and 25% for those leaving a CAP.

Does the proximity between the company and the student play a major role?

It is played out on two levels: the proximity between the apprentice and the company, and that between the specialty of the training and the job. In particular, it plays a major role for secondary school apprentices (CAP Bac Pro) in their accession to the CDI. On the other hand, for apprentices in higher education, these proximity are not decisive: in all cases, they more frequently obtain a first permanent job than schoolchildren.

Has the crisis linked to the Covid-19 epidemic changed the game?

In the past, we have already shown, for example, the protective role that a diploma can play in the face of unemployment in times of crisis, thanks to our Generation surveys. We see that young people spend less time in employment.

Céreq has already launched several surveys to measure the impact of this unprecedented crisis on the professional integration processes of young people, but also on their professional aspirations in these uncertain times. We will start publishing the first results in the second half of 2021.