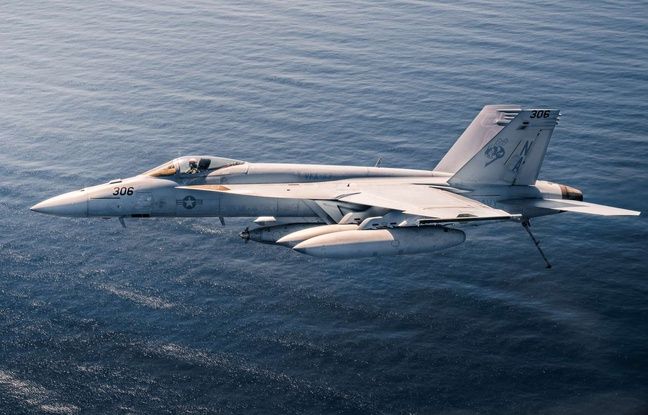 The US Navy has for the first time used a Boeing unmanned aircraft, the MQ-25 T1, to refuel a fighter jet, the US manufacturer said on Monday. During a test flight on June 4, the drone transferred fuel to an F / A-18 Super Hornet, “demonstrating the ability of the MQ-25 Stingray to carry out its main in-flight refueling mission”, details the group in a statement.

Fueling the future: The #Navy made history June 4 conducting the first ever refueling operation between the MQ-25 T1 unmanned tanker and the F/A-18 Super Hornet.

The T1 had already completed 25 test flights evaluating both the aerodynamics of the aircraft and the in-flight refueling system. It is to be sent by the end of the year to an aircraft carrier in Norfolk, Va., For further testing.

A contract worth more than 800 million dollars

Boeing landed in 2018 a contract with the United States Department of Defense worth $ 805 million to develop the aircraft. It must ultimately fulfill the role of refueller, launched and recovered by an aircraft carrier, currently played by the F / A-18s, “allowing better use of combat aircraft and helping to extend the range of the air squadron of aircraft carrier ”, notes the manufacturer.

The development of this device marks a new stage in the integration of drones into increasingly common military activities. It was in 2013 that a prototype stealth drone, the X-47B, landed for the first time on an American aircraft carrier.