Arnaud Nourry disembarks from the management of Hachette Livre 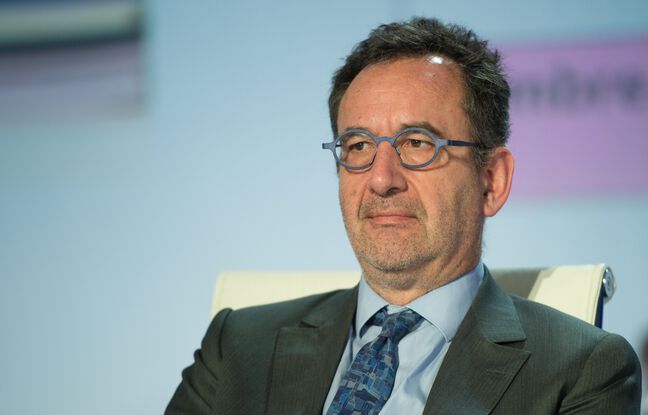 It is a page which suddenly turns for Arnaud Nourry. His exit from his reserve in recent weeks to try to prevent the seizure of the book branch of Lagardère by the media giant Vivendi, controlled by the Bolloré group, will have cost him his place. After almost 18 years at the head of Hachette Livre and 31 years at Lagardère, Arnaud Nourry, 60, is forced to leave the group.

History and the methods to answer it are repeated in the company. Announced Monday evening, his release echoes his appointment in May 2003: at the time, Arnaud Nourry, director of the Hatier group, succeeded Jean-Louis Lisimachio, landed by Arnaud Lagardère after a “persistent strategic disagreement” on … the Vivendi Universal Publishing (VUP) takeover file.

Trained in finance at ESCP, this Parisian, son of an engineer and a bookseller, took his first steps in consulting in the mid-1980s. He joined Lagardère in 1990 and started working in the industry. world of publishing in 1994 within Hachette Livre as deputy financial director. There, he piloted the takeover of the Hatier group before taking the lead on the eve of the 2000s. Renowned for his talents as a financier, he succeeded in integrating Hatier into the Lagardère group and made it change dimension, particularly in the ‘opening internationally.

At the head of Hachette Livre, the man has also demonstrated his negotiating skills on several occasions. In 2008, he brought the emblematic Asterix into the hands of the group by acquiring 60% of the Albert René editions and the rights to the first 24 historical albums created by Goscinny and Uderzo. Arnaud Nourry did not hesitate during his career to go to the conflict. Particularly with the digital giants, Google and especially Amazon, with which he will eventually find agreements.

A “particularly unfair departure”, judges a member of the CSE

If he is said to be reserved, the leader is able to step up to defend his vision. In recent weeks, Arnaud Nourry had embarked on a campaign to prevent a possible takeover of Hachette Livre by Editis, a subsidiary of Vivendi. He had asserted in The world see “no strategic sense”. “Any idea of ​​dismantling is to be avoided, since Hachette Livre is also an asset for publishing in France,” he said.

Appreciated internally, Arnaud Nourry was “a visionary” who “transformed a Franco-French publishing group into the third largest publisher in the world,” said a member of the Hachette Livre CSE. “His departure is particularly unfair” while the group has continued to progress, adds the same source, considering that he “was the last bulwark against predatory investors.”