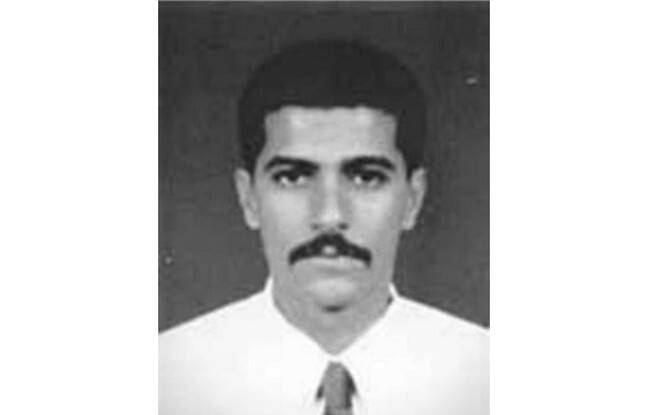 The assassination in Tehran of number 2 al-Qaeda reported by the American daily New York Times is “fabricated information,” Iran’s foreign ministry said on Saturday. The enemies of Iran, the United States and Israel, “try to blame the criminal acts of al-Qaeda [groupe classé dans la liste des organisations terroristes des Nations unies] and other terrorist groups in the region and link Iran to these groups through lies and fabricated information leaks to the media, ”Foreign Ministry spokesman Saeed Khatibzadeh said in a statement.

The day before, the New York Times actually reported that al-Qaeda number 2 Abdullah Ahmed Abdullah, who was on the US Federal Police’s (FBI) list of most wanted terrorists, was “shot and killed in the streets of Tehran by two assassins on a motorcycle, ”information confirmed by American intelligence officials in the New York daily.

The murderers, who shot the victim’s car, also shot dead her daughter, Miriam, widow of one of the sons of Osama bin Laden, the leader of al-Qaeda in the 1990s, according to the report. New York Times. The assassination, allegedly committed by Israeli agents on behalf of the United States, occurred on August 7, the anniversary of the attacks on the United States embassies in Kenya and Tanzania in 1998, in which Abdullah Ahmed Abdullah was involved, according to American justice.

The United States accused Iran of harboring al-Qaeda operatives and allowing them to pass through its territory in 2016, which officials in Tehran denied at the time. “Even though America has not shied away from making false accusations against Iran in the past, this approach has become routine in the current US administration,” continued Saeed Khatibzadeh.

The United States and “its allies in the region” created al-Qaeda through their “bad policies”, the spokesperson added, advising the American media “not to fall into the trap of the Hollywood scenarios of American officials. and Zionists ”. And to accuse the administration of outgoing US President Donald Trump of pursuing an “Iranophobic” program as part of its “economic, intelligence and psychological” war against Tehran.