At 45 years old, “Cala” Cimenti, a famous alpinister dies in an avalanche in Sestriere 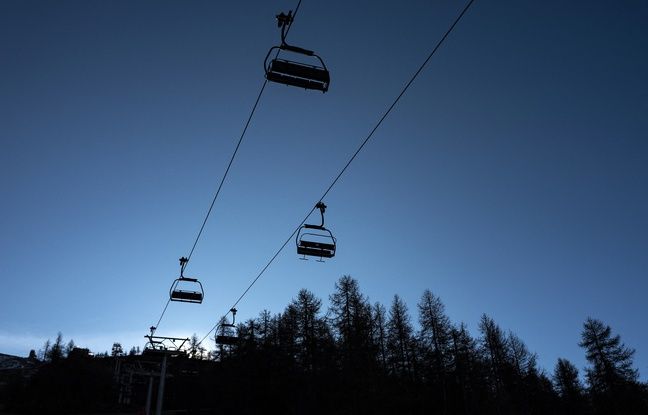 He was nicknamed “Cala”. A famous Italian climber, Carlo Alberto Cimenti, 45, died on Monday with his friend Patrick Negro in an avalanche in Sestriere, in northwestern Italy, the Italian press reported. They were found dead under two meters of snow, rescue workers told reporters.

Fans of the intrepid mountaineer posted farewell messages on the Facebook page of the climbing company of “Cala” Cimenti, which had again posted selfies of himself on Sunday, smiling, going off-piste in solitary.

In 2019, for example, he climbed to the top of Nanga Parbat, one of the highest peaks in the world (more than 8,000 meters), in the Himalayan range, renowned for its extreme difficulty. In the summer of 2019, he also participated in the dramatic rescue of an Italian climbing companion, who had fallen on a mountain in northern Pakistan and was seriously injured at 6,300 meters above sea level.