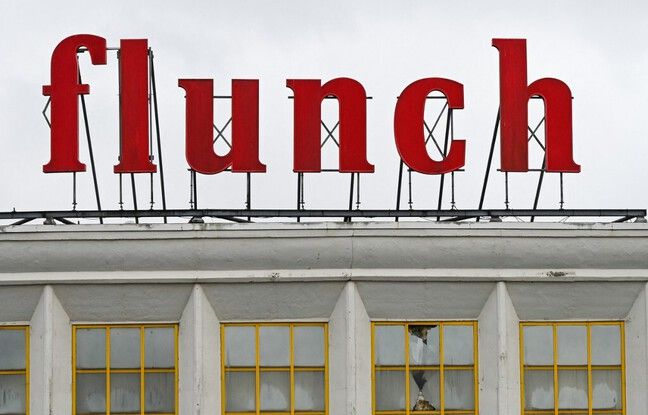 The “permanent closure” of at least 39 Flunch restaurants, including the employment safeguard plan (PSE) covering 57 establishments was signed in mid-June, was announced in a letter from the management of the sign.

“After studying all the possible solutions, in particular disposal, these restaurants will definitively close and will not reopen by the dismissal notifications which could begin as of August 16, 2021”, wrote Friday Guillaume Lecomte, general manager of the shareholder of Flunch. According to Philippe Delahaye, central union delegate CFE-CGC, “between 800 and 900 employees” are affected by these 39 closures.

What follow-up to the PSE?

“But there will be more (closures, editor’s note) because if we arrive at a dozen times in all, it will be the maximum on the 57 restaurants” of the perimeter of the PSE, he warns. According to the management letter, “18 restaurants are still in the potential sale project and under discussion”. Born in 1971 and belonging to the constellation of companies of the Mulliez group, Flunch claimed 55 million customers served per year before the Covid in 227 restaurants but saw its turnover collapse in 2020.

The group’s management, which was placed under safeguard procedure in January, announced that it wanted to part with 57 out of the 160 restaurants it owns, and not franchises. They employ around 1,200 people out of the group’s 4,800.