At least eight dead after series of explosions in central Kabul 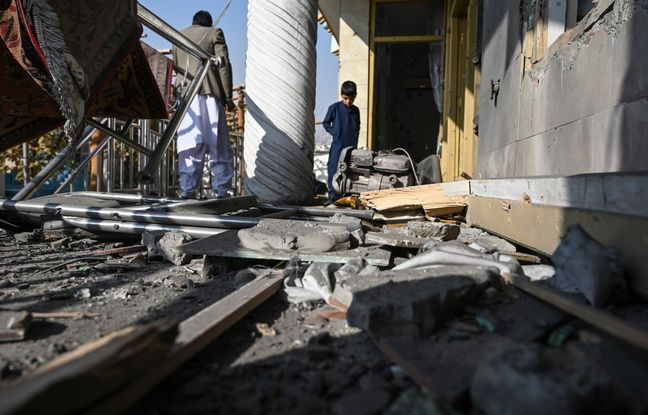 A wave of violence has rocked Afghanistan for months. This Saturday, at least eight people were killed by rockets, which hit the center of Kabul, near the Green Zone where embassies and international companies are located, government sources said. “At around 8:40 am this morning, terrorists fired 23 rockets into the city of Kabul. According to initial information, eight people were killed and 31 others injured, ”Interior Minister Tariq Arian’s spokesman said.

Police spokesman for the Afghan capital, Ferdaws Faramarz, confirmed these details and toll. The Iranian embassy announced on Twitter that its main building was damaged by the rocket fragments, but none of its employees were injured. Photos on social media appear to show damage to the exterior wall of a large medical complex.

No claim has yet been issued

The explosions occurred in densely populated areas, including near the central Green Zone and in a northern neighborhood. No claims have yet been made, but Afghan government officials have blamed the Taliban. Zabihullah Mujahid, spokesman for the insurgents, however, said the attack had “nothing to do” with the group. “We do not shoot blind in public places,” he added.

Ross Wilson, the US charge d’affaires in Kabul, condemned the attack on Twitter. “The United States will continue to work with our Afghan partners to avoid this type of attack,” he wrote. Alarms have sounded from embassies and businesses in and around the Green Zone, a fortified neighborhood that is home to dozens of international companies and their employees.

The Interior Ministry also said two small “sticky bomb” explosions were reported earlier Saturday morning, including one that hit a police car, killing a policeman and injuring three others.