At least seven dead after boat sinking due to selfie 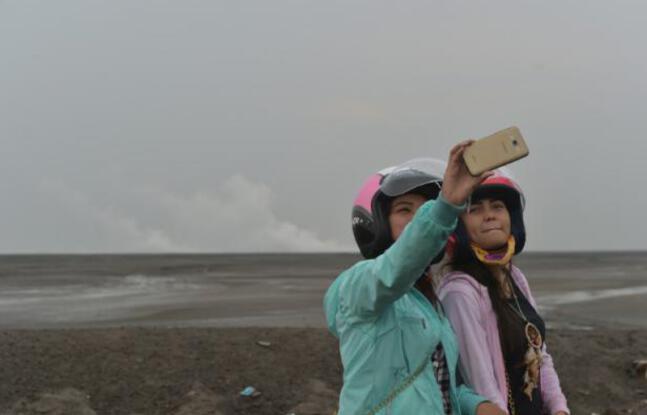 Tourists wanting to take a selfie capsized an overloaded boat in a water reservoir on the island of Java, resulting in the drowning of at least seven Indonesians, Indonesian police said on Sunday.

The accident happened on Saturday in Boyolali Regency when the 20 passengers suddenly all stood on one side of the boat to take a group photo, Java Police Chief Ahmad Lutfi said.

“The cause of the accident is the overcapacity” of the ship, Ahmad Lufti told reporters. “The 20 people took a selfie on the right side (of the boat), then the boat lost its balance and rolled over.” Police said 11 people were rescued but seven died. Two people are still missing and rescuers are looking for them.

Authorities will investigate to determine if there was negligence on the part of the organizers of the boat ride. According to Ahmad Lufti, a 13-year-old teenager was at the helm at the time of the tragedy.

Boat accidents are frequent in Indonesia, an archipelago in Southeast Asia made up of some 17,000 islands, mainly because of weak safety regulations.

In April, rescue services rushed to the aid of 17 fishermen after two ships collided in West Java. Three fishermen were found dead, and 13 were still missing when the search was halted. And in January last year, 10 people were missing when a boat carrying 20 migrant workers to neighboring Malaysia capsized off the island of Sumatra.