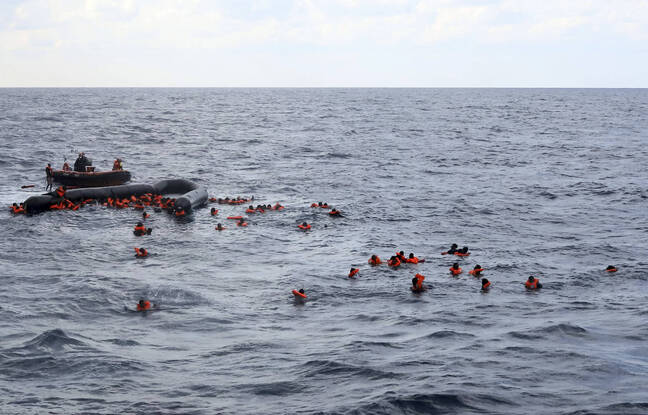 At least six people died on Friday in the sinking of a boat connecting Venezuela and Trinidad and Tobago, a hundred kilometers away, according to an official report that is likely to increase.

“For the moment, we unfortunately have six dead, four women and two men,” Lizeta Hernandez, Governor of Delta Amacuro State (northeast), told local media on Monday. The latter stressed that the search was continuing to find “the ten missing Venezuelan citizens, of whom three are probably minors”.

However, the authorities did not specify the number of people on board the boat which left La Horqueta for the island of Trinidad on Friday. In a joint statement, the Office of the United Nations High Commissioner for Refugees (UNHCR) and the International Office for Migration (IOM) expressed their “deep dismay”. “While living conditions continue to deteriorate (…) Venezuelans continue to undertake trips that put their lives in danger,” they stressed.

Many inhabitants of the Delta Amacuro are traveling clandestinely to Trinidad and Tobago to flee the crisis in Venezuela, in the midst of the economic slump, aggravated by economic sanctions – especially American ones – aimed at ousting President Nicolas Maduro from power. It is not uncommon for boats to be overloaded and accidents are numerous.

In December, around 30 people died in the sinking of a boat that left Güiria illegally, in the state of Sucre in Venezuela. Between 2018 and 2019, around 100 people lost their lives trying to reach Trinidad, according to opposition data. According to the UN, some 5 million Venezuelans have fled the country of 30 million inhabitants since 2015, 25,000 having chosen as their destination Trinidad and Tobago, a country of 1.3 million inhabitants.