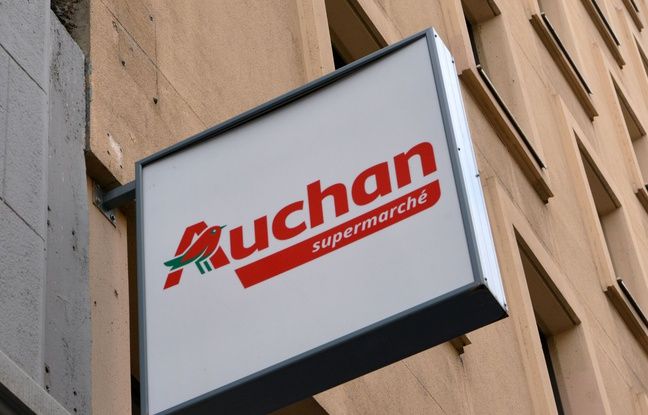 An effective or dangerous method? The Auchan branch in Russia has started using lie detectors this year as part of efforts to combat corruption within it, his boss told AFP, confirming information from French newspaper Les Echos.

“We use it in a very decent way, not systemically, it is very strictly regulated and is only used within the framework of internal investigations for suspicions of corruption”, explained Wednesday Johannes Tholey, who took the reins. of the subsidiary at the end of 2019.

Lie detector devices used a hundred times since May

He specified that this tool was used “in full agreement with the Auchan ethics commission” in order to implement the Sapin II law against corruption voted in France in 2016. “In Russia, the corruption is an omnipresent subject in trade, at Auchan it was unfortunately quite massive, ”added Johannes Tholey, speaking in German. “We only use (lie detectors, editor’s note) when there is already suspicion, when we do not understand why employees have made decisions that go against the good of the company,” he said. he continued.

These devices, used a hundred times since the start of their installation in May, work with “impressive precision”, says Johannes Tholey, ensuring that, in some cases, the result is “clearly green” and allows rule out suspicions of corruption. “For me, it was a very difficult decision”, he says again, affirming that “it is not a criterion which leads to the dismissal, it is simply one of the instruments which we use within the framework of the problem. corruption at Auchan ”.

In a new article published on Wednesday, the French daily notes that Auchan Russia, formerly a locomotive for the group, expects sales to fall by more than 10% and some 50 million euros in losses in 2020. ” Faced with accumulating deficits and bank loans maturing, Auchan will soon have to decide: withdraw from Russia or (…) inject funds again, ”writes the newspaper.