Auctions bring in a total of 2.789 billion euros to the State 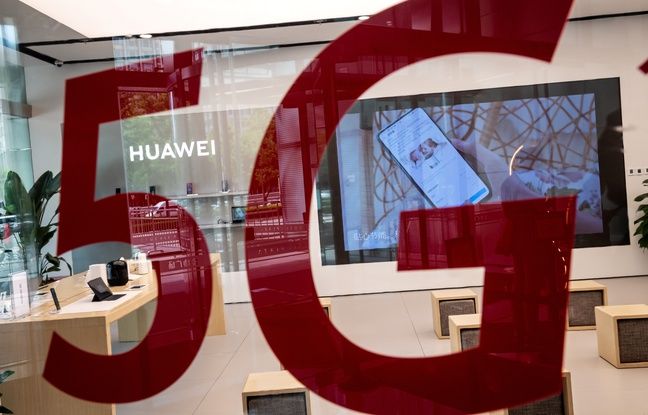 The allocation of 5G frequencies to French operators pays big for the State. The telecoms regulator (Arcep), which set November 18 as the “authorized” activation date for the new mobile network, said they had brought in a total of 2.789 billion euros to the state.

A month after the main auction, only the operator Free Iliad paid a little more than 3 million euros during a so-called positioning auction, to place itself at the center of the frequency band ranging from 3.4 to 3.8 gigahertz (GHz) on the electromagnetic spectrum, the “heart” band of the next generation of mobile networks.

Ignition capacity rather “between November 20 and 30”

After having released 2.786 billion euros to seize the precious “blocks” auctioned in early October, operators will be able to “enjoy” these 5G frequencies the day after the end date of the experiments, ie November 18, according to the calendar announced by Arcep.

However, the regulator situates their ignition capacity rather “between 20 and 30 November” because of administrative procedures related to technical authorizations to be filed with the National Frequency Agency (ANFR) and requests for information from town halls. Some operators, like Orange, have already launched dedicated and ready-to-use commercial offers when the network is activated.

In the name of “digital regional development”, SFR, Free, Bouygues Telecom and Orange will have to respect a set of “obligations” set by Arcep in the deployment of their 5G antennas.

Creation of a 5G “observatory”

The telecoms regulator has also announced the creation of a 5G “observatory” to report on the progress of deployments and inform elected officials and citizens of its arrival on the territory, in a context of mistrust of part of opinion.

“It seemed to us that the debates around 5G were quite intense, and that it was useful to bring as much transparency as possible. To also avoid that there are inaccurate things being relayed, ”said Sébastien Soriano, president of Arcep, during a conference call.