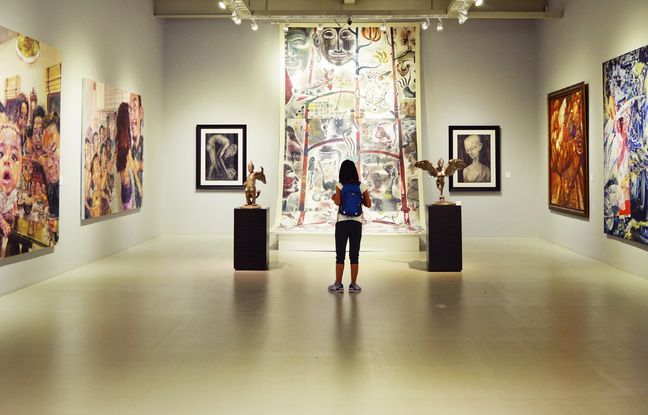 Salvatore Garau, the Italian artist behind the invisible sculpture “Io Sono” (“I am”, in French), is accused of plagiarism. The American Tom Miller indeed affirms that the work is strongly inspired by his own intangible work, baptized “Nothing” (“Rien”, in French).

The Florida sculptor says his colleague made a financial profit from the artistic concept he had imagined, says the American media WCJB. Tom Miller had exhibited “Nothing” in Gainesville (United States) in 2016. “Io Sono” was auctioned last June for € 15,000, after having been put at a price of € 6,000.

“All I can say personally is that ‚Nothing‘ is very important to me“ – performance artist Tom Miller https://t.co/ppRy0dzx3K

“I just wanted to get this recognition”

The American believes that in the era of high technology, it would have been enough for Salvatore Garau to do a Google search to find out about the existence of a similar intangible sculpture created before. The Floridian turned to justice. He wants his merit to be recognized after discovering “Io Sono”.

“When I saw that, I was like ‘This is exactly my idea,’” said Tom Miller. “Ideas matter in this world, and who you credit for those ideas matters. I just wanted to get this recognition, so I contacted [Salvatore Garau]. »

The American artist says he was turned away and then decided to hire an Italian lawyer to defend his rights. “It is legitimate to work with the available space in the world as an artistic product,” said Tom Miller. “The idea was to shape nothingness by making a sculpture out of it, and that’s what my legal action is about.”