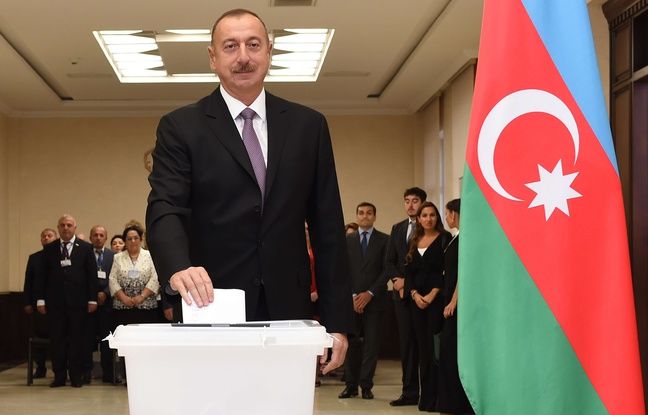 He had “cuts on the back of the neck, on the forehead and on the head.” An Azeri blogger, critical of Azerbaijani President Ilham Aliev, was attacked in Nantes on Sunday, corroborating sources said on Tuesday. According to the police, Mahammad Mirzali said he had been assaulted “by individuals who were in a vehicle” that they left in a hurry to give him “several punches but also several wounds” with a knife or cutter before killing him. to escape. Its vital prognosis is not engaged.

The attack occurred Sunday at 2:10 p.m. on the Quai de la Fosse, in downtown Nantes, said the police source, explaining that Mahammad Mirzali had presented himself as a “freelance journalist”, aged 27. . The young man’s YouTube page, titled Made in Azerbaijan, is followed by 265,000 people.

“We’re going to cut your tongue”

Reporters Without Borders (RSF) denounced in a tweet Monday evening “a brutal attempt to silence a critic of the regime”, calling on the French authorities to “shed light on this attack”. According to the association, Mahammad Mirzali, who is a refugee in France, is “regularly threatened and the target of blackmail because of his publications on YouTube” and has undergone “an operation of more than 6 hours in hospital” following the aggression.

RSF assured that Mahammad Mirzali was “a severe critic” of President Ilham Aliev and his relatives and that the attackers asserted by attacking him: “We are going to cut your tongue”.