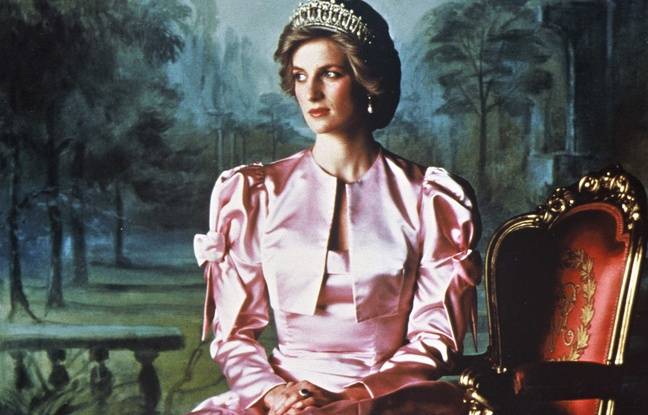 The BBC on Wednesday launched an independent investigation to unravel how one of its journalists, accused of having falsified documents, had obtained in 1995 the shattering interview with Princess Diana in which she recounted the disintegration of her marriage to the prince charles. The channel’s board of directors appointed former Supreme Court justice John Dyson to lead the investigation into the circumstances surrounding the interview, conducted in 1995 for the show. Panorama, according to a statement.

The interview, watched by 22.8 million Britons, had the effect of a bombshell: the princess, who died two years later in a car accident in Paris, said there were “three people In her marriage. She was referring to Charles’ relationship with Camilla Parker Bowles and admitted to having an affair herself.

Twenty-five years later, Diana’s brother Charles Spencer accuses Martin Bashir of forging documents to obtain it. He claims that the latter had shown him account statements – which turned out to be false – proving that the security services were paying two people in court to spy on his sister.

“If I hadn’t seen these records, I would never have introduced Bashir to my sister,” he wrote in a letter to the BBC, asking for an apology for these “dishonest” methods. “The BBC is determined to shed light on these events and that is why we have commissioned an independent investigation,” said its chief executive, Tim Davie.

Martin Bashir targeted by the investigation

The investigation will look into the conduct of Martin Bashir, little known at the time but propelled by this scoop towards an international career, and will examine “the supposed statements of accounts” of which Charles Spencer speaks. She will also be closely interested in what the BBC knew, and whether the institution had knowingly protected its journalist.

The interview with Diana, one of the biggest scoops of the 20th century, had lifted the veil on the intimate life of the royal family. The couple had separated in 1992, before divorcing in 1996. Prince Charles, heir to the crown, then married Camilla, in a discreet civil ceremony in 2005.