Become pharmacist, a man arrested after nearly fifty years on the run 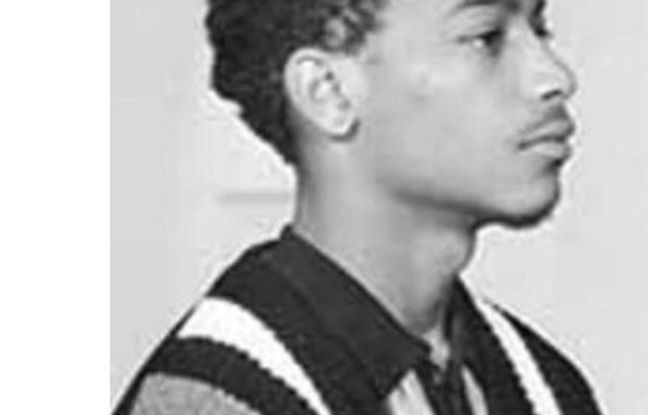 It was during his grandmother’s funeral that he was able to flee. US federal police announced on Friday that they had put an end to the run of Leonard Moses, an inmate who fled in 1971. He was serving a life sentence after his conviction in 1968 for the murder of a Pittsburgh resident. , according to an FBI statement.

After the assassination of the champion of the fight for civil rights Martin Luther King, riots broke out in this northeastern town and Leonard Moses threw molotov cocktails at a house with his comrades. Its occupant, Mary Alpo, had died from the cumulative effects of her burns and pneumonia.

A new life as a pharmacist

After his escape, the young man remade his life under the name of Paul Dickson and worked, at least from 1999, as a pharmacist in the State of Michigan, specifies the FBI. In 2016, the federal police relaunched their investigation, questioned his relatives again, offered a reward and set up a dedicated number to collect information about him.

Despite more than 2,000 intelligence, “we have failed to locate and apprehend Leonard Moses,” Michael Christman, an FBI official, told a press conference in Pittsburgh.

But earlier this year, he was arraigned and charged in Michigan as part of a separate investigation, the nature of which the FBI declined to specify. Court documents show that a Paul Dickson born in 1949 was indicted in April in that state for fraud and illegal prescribing of controlled substances.

As part of this process, his fingerprints were entered into a local computer system, and ultimately crossed with a federal database. He was arrested Thursday without incident at his home in Grand Blanc, Mich., And is expected to be transferred to Pennsylvania to “face justice,” said Michael Christman.