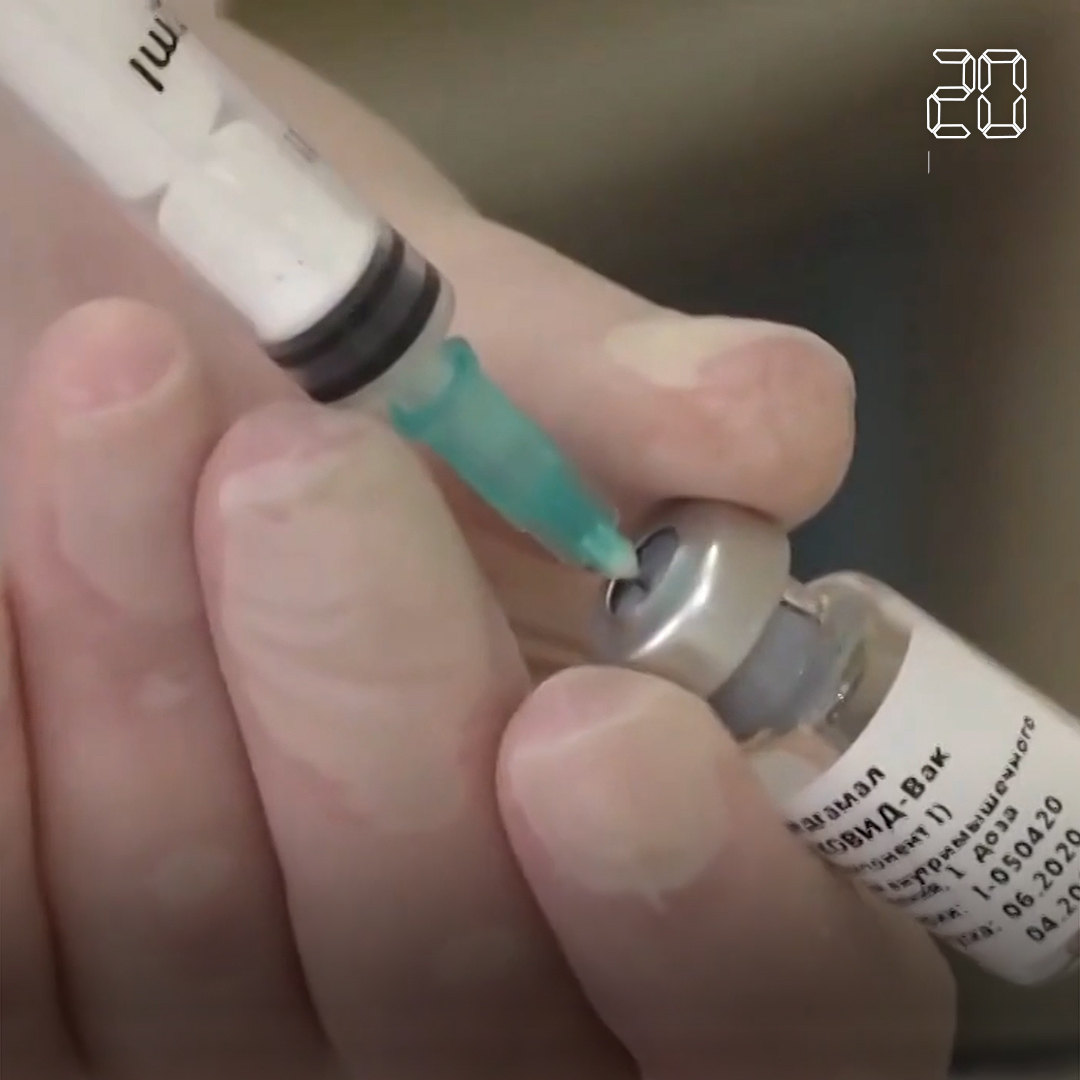 The Chinese drug regulatory authority has given its “conditional” approval for a second vaccine against Covid-19, the CoronaVac from Sinovac, the Chinese pharmaceutical company announced on Saturday.

The anti-Covid vaccine has already been used to vaccinate certain “at risk” populations, but this authorization allows it to be used by the general public.

Efficiency that remains to be confirmed

A conditional authorization allows emergency treatments to be deployed on the market, in cases where clinical trials have yet to be continued but already indicate that these treatments will work.

This authorization comes after several trials of the vaccine, in China and in countries such as Brazil and Turkey, although “the results in terms of efficacy and safety have yet to be confirmed,” Sinovac said in a statement.

“The vaccine is safe”

China had so far formally approved only one of its vaccines at the end of December, developed by the Sinopharm laboratory.

According to Sinovac, large-scale testing in Brazil has shown an overall vaccine effectiveness rate of around 50% in preventing infection, and 80% in preventing cases requiring medical intervention. “The results show that the vaccine is safe and has an immunogenic effect on people of all age groups,” he said.

Sinopharm, for its part, said in December that its vaccine had an efficacy rate of 79.34%, lower than competing vaccines developed by Pfizer-BioNTech and Moderna, with respective rates of 95 and 94%.

China has embarked on a race to develop local vaccines. She wants to vaccinate 50 million people before the start of the Lunar New Year in mid-February, due to the expected rush of holidaymakers during this time although authorities are encouraging people to stay at home this year through a mixture of restrictions and incentives.

Authorities have repeatedly assured the public of the safety and efficacy of the vaccine used, although they have not published detailed data on clinical trials.

At the same time, Beijing has been promoting its vaccines abroad in what analysts are calling “vaccine diplomacy,” after being criticized for handling the outbreak when it started.

The Foreign Office said on Wednesday that it plans to provide ten million doses of vaccine to the WHO-backed international vaccine distribution program Covax. Beijing has also pledged to share the vaccine at a fair price – potentially good news for poorer Asian countries that otherwise depend on the Covax program.

Slow adoption of the Chinese vaccine

Countries like Senegal, Indonesia and Hungary have purchased millions of doses of the vaccine from Chinese pharmaceutical companies. But adoption of the Chinese vaccine abroad has been slower than that of Pfizer-BioNTech’s and Moderna’s vaccines, due to little information available about it.

The reputation of Chinese manufacturers is further tarnished due to scandals that have arisen in the country about outdated or poor quality products.

New options unveiled, including live translation and a new whiteboard