Beijing to control which candidates can run for parliamentary elections 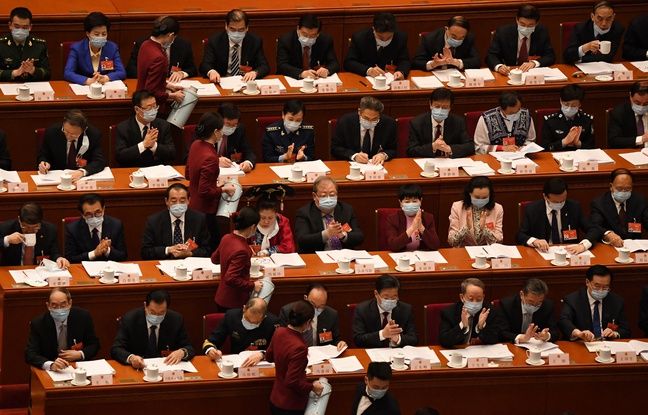 A selection before the ballot box. Meeting from this Friday for its annual plenary session, the Chinese parliament is considering electoral reform that should seriously reduce the presence of democratic opposition candidates in the Hong Kong legislative elections.

Already last year, in reaction to the 2019 demonstrations against the pro-Beijing local executive, the National People’s Assembly (PNA) imposed a national security law in its autonomous territory which radically undermined political freedoms there.

This time, under the terms of the law presented to the ANP, an electoral committee subservient to the communist regime will be responsible for examining the candidates for the Legislative Council (Legco), the Hong Kong parliament. In summary, no candidate will be able to stand without the approval of this body.

The task of the electoral committee will be “to elect a large part of the members of the Legislative Council and to participate directly in the nomination of all the candidates,” Wang Chen, vice chairman of the PNA Standing Committee, told reporters.

The Legislative Council is currently made up of 70 deputies, half of whom are democratically elected and the other half by the pro-Beijing electoral committee. This device has enabled the Chinese authorities to secure majorities in favor of Hong Kong since the return of British territory to China in 1997.

With the approach of the Hong Kong legislative elections scheduled in principle in September, Beijing has already indicated that it intends to ensure that only “patriots” can lead the autonomous region.

Share
Facebook
Twitter
Pinterest
WhatsApp
Previous articleEnergy efficiency, that great unknown: how to save at home beyond LED bulbs?
Next articleCan we encourage the French to spend their “Covid” savings without a new tax?