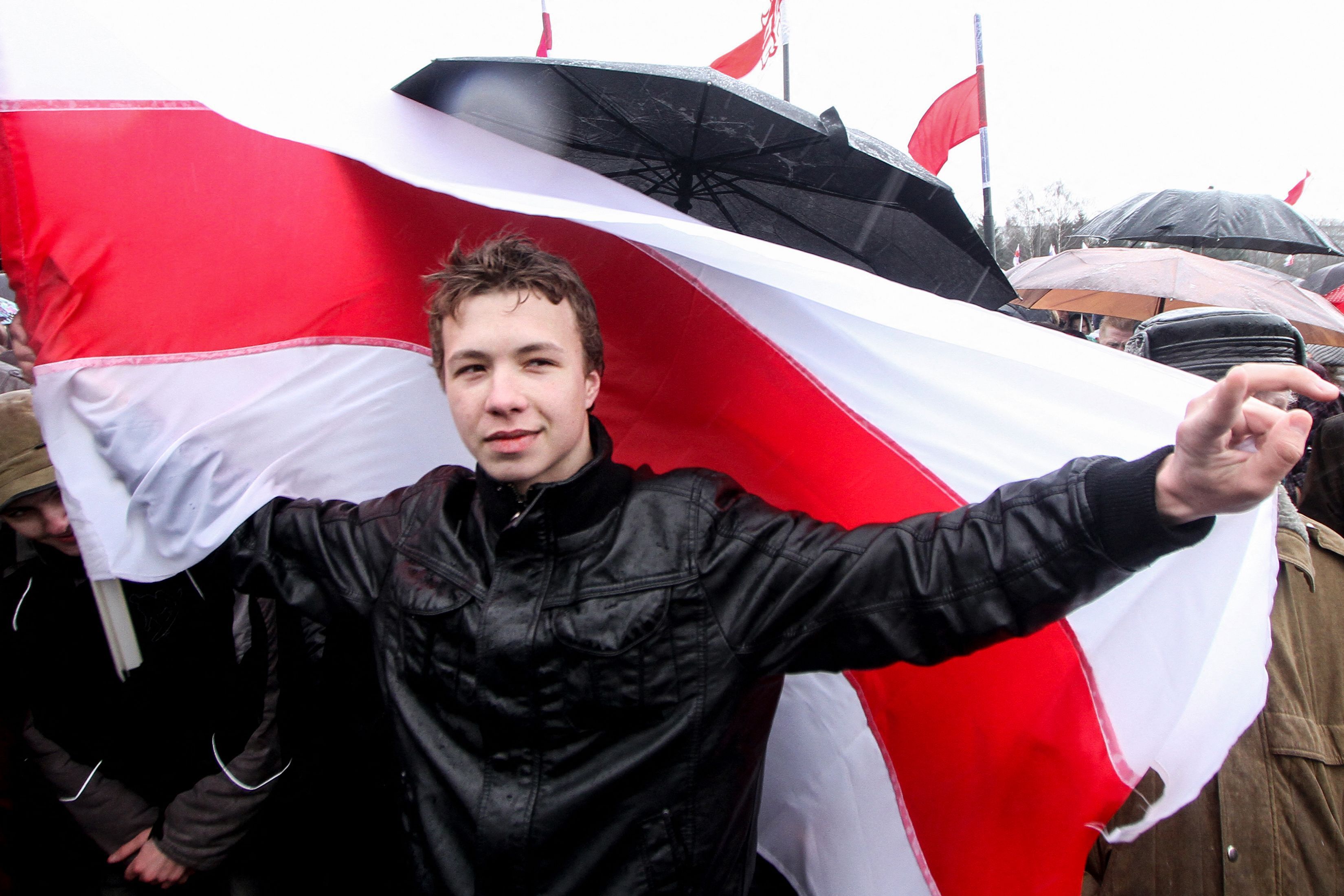 A few hours after getting off the plane, Belarusian opponent Roman Protassevich is already in detention. Arrested after the hijacking of an airliner, is in pre-trial detention in a prison in the capital Minsk, the Interior Ministry spokeswoman said on Monday. “There have been no complaints about his state of health from the administration,” added this source on Telegram messaging.

In the evening, Roman Protassevich’s mother told Belarusian opposition media that her son may have been hospitalized in Minsk with heart problems. “This information is false”, reacted the ministry, which adds that the activist is in the prison N ° 1 in the center of the capital.

Roman Protassevich, 26, is the former editor-in-chief of influential opposition media Nexta, which played a key role in organizing a historic protest movement against Alexander Lukashenko in 2020. Sunday, he was arrested in Minsk with his partner, Sofia Sapéga, getting off a Ryanair flight between Athens and Vilnius.

The plane was forced to land following a bomb threat which was later proven to be false. Western powers and the opposition strongly denounced this incident, accusing Minsk of “piracy” or even state “terrorism” to arrest an activist. Living in exile in Lithuania, Roman Protassevich is being prosecuted in Belarus for “organizing massive disturbances”, a crime punishable by 15 years in prison.

The Belarusian security services (KGB), inherited from the Soviet period, also placed him on a list of “individuals implicated in terrorist activities”. According to the opposition, because of this last reason, the opponent faces the death penalty in Belarus, the last country to apply the death penalty in Europe.