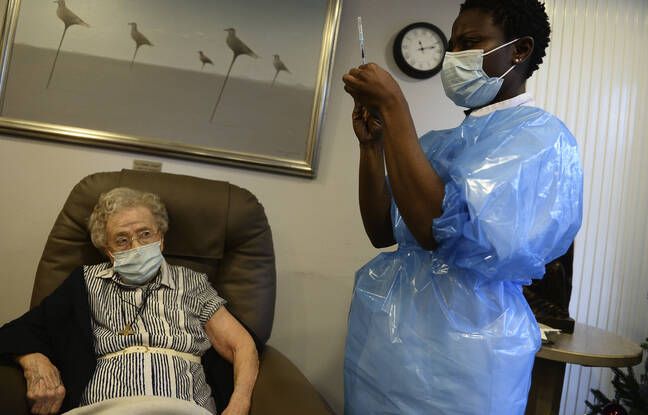 Belgium has decided to postpone the administration of doses of the Johnson & Johnson coronavirus vaccine which was due to start on Friday, health authorities said in a statement released on Wednesday.

Use of the vaccine has been suspended in the United States and South Africa due to the rare occurrence of severe blood clots.

The government wants to wait for the opinion of the European Medicines Agency (EMA), which is due to vote next week on this vaccine, said a spokesperson for the Belgian Ministry of Health. The laboratory has decided to delay the deployment in Europe of its anti-Covid Janssen single-dose vaccine. He was the fourth to get clearance from the EMA last month.

Belgium, which received a first delivery of 36,000 Johnson & Johnson vaccines on Monday, was due to make the first injections on Friday, and more were planned for next week.

“Due to the limited supply in April, this decision (to postpone) will not have a significant impact in the short term on the vaccination strategy in our country”, specifies the press release of the Interministerial Conference on Public Health, which brings together around the Minister of Health Frank Vandenbroucke his counterparts from the federated entities. France, for its part, announced on Wednesday that this vaccine would be administered to people over the age of 55, as is already the case for that of AstraZeneca.