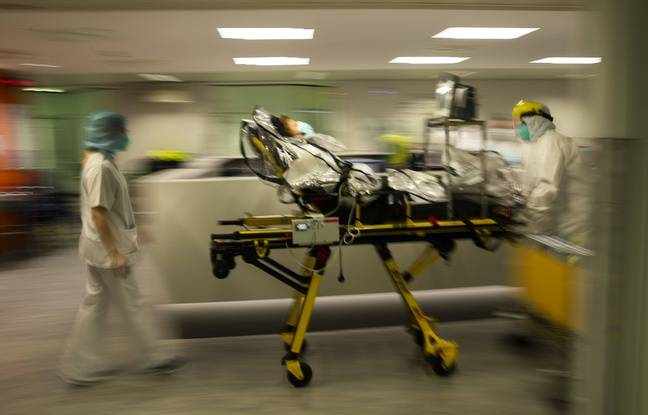 In Belgium, at least 70% of the population, or 8 million people, can be vaccinated against Covid-19, Belgium announced on Monday, affirming that the vaccine would be free “for every citizen”.

The vaccine will not be compulsory, also decided the Interministerial Public Health Conference, gathering around the Minister of Health Frank Vandenbroucke his counterparts from the federated entities.

“The objective is to vaccinate at least 70% of the population”, and “the priority groups will be determined on the basis of scientific advice and a societal debate”, it is specified in a press release. “Vaccination will be free for every citizen,” he added. Belgium, a country of 11.5 million inhabitants where nearly 540,000 cases of coronavirus and more than 14,000 deaths have already been recorded, is one of the European states hardest hit by the pandemic.

A member of the EU, the country is participating in the European procedure for purchasing anti-Covid vaccines, the press release said. The European Commission announced Monday that it had approved a new vaccine contract against Covid-19, the fifth of its type, with the German pharmaceutical group CureVac, and hopes to sign a sixth “soon” with the American Moderna.

However, these deliveries will only take place when these vaccines have proven to be safe and effective. The distribution of any vaccine will in particular be suspended from the green light of the regulator, the European Medicines Agency (EMA). The EU has so far mentioned “early 2021” for the availability of the first doses. On Saturday, the EMA said it planned to give its favorable opinion on a first vaccine “by the end of the year” for distribution “from January”. So far, Belgium has signed up to receive 7.7 million vaccines from AstraZeneca (given in two doses) and 5.5 million from Johnson & Johnson, the Belga agency said.