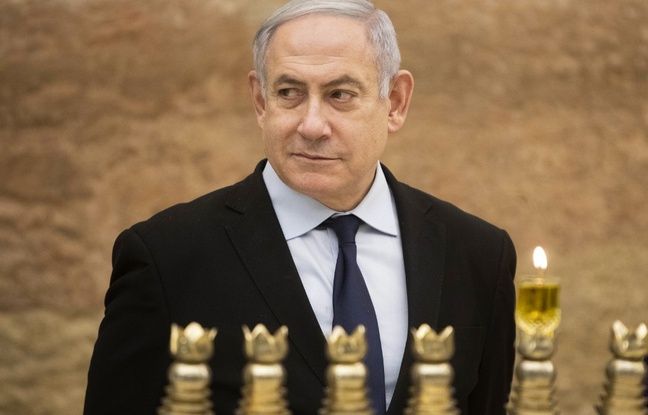 Accompanied by Yossi Cohen, the head of the Mossad, the Israeli foreign intelligence services, the Israeli prime minister visited Neom, a futuristic city located in the northwest of Saudi Arabia, near Israel, according to several media.

A meeting with Mike Pompeo

On the spot, Benjamin Netanyahu would also have spoken with the head of the American diplomacy Mike Pompeo who was well in Saudi Arabia and wrote on his Twitter account to have had “constructive” talks with Mohammed ben Salman in Neom.

“Our security and economic partnership is strong and we will continue to develop it in order to counter the harmful influence of Iran in the region,” added Mike Pompeo, who has been touring the Middle East in recent days during from which he visited Israel.

End of mandate in January

Israel has announced in recent months agreements to normalize its relations with the United Arab Emirates, Bahrain, but also Sudan, under the sponsorship of the United States of President Donald Trump, a key ally of Benjamin Netanyahu who is due to step down, like Mike Pompeo, in January.

US and Israeli officials spoke of other upcoming deals with Arab countries. Saudi Arabia is also often cited by analysts as a country that could normalize its relations with Israel, just like Oman, the Gulf monarchy where Benjamin Netanyahu has already visited.