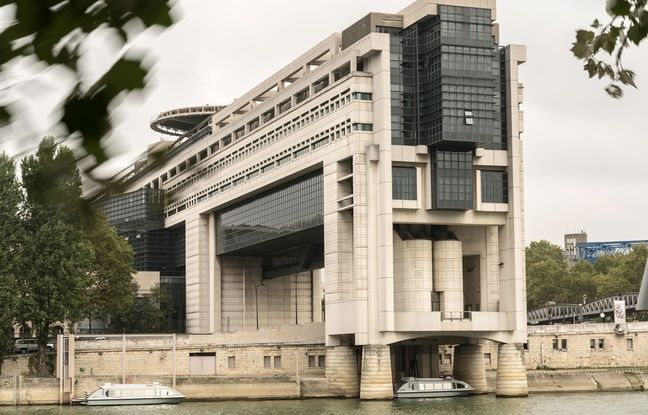 The government is handing over to the wallet to limit the effects on the economy of the health crisis linked to the coronavirus. The amending finance bill (PLFR) which will be presented on June 2 will include 15 billion euros of additional emergency measures. This amount will be targeted at tourism companies, announces the Minister of Public Accounts Olivier Dussopt.

In this same interview with Echos dated Thursday, posted online Wednesday evening, the Minister of the Economy Bruno Le Maire judges that after some 100 billion euros of emergency measures taken in 2020, these last credits will make it possible to go from a ” generalized economic support to targeted support adapted to companies which remain in difficulty ”.

A transition “to targeted support”

“These 15 billion must reflect our transition to targeted support for businesses” such as restaurants, bars, hotels, adds Olivier Dussopt. Of this sum, 4 billion euros will finance exemptions from charges and 3.5 billion euros, the “gradual exit from the solidarity fund between June and the end of August”, he explains. Some 6.5 billion euros will notably make it possible to “accompany the rise of the partial long-term activity (APLD)”, further specifies the Minister of Public Accounts.

Bruno Le Maire explains for his part that the government also wants to “continue to support companies in structural difficulties” especially for “the automotive sector and foundries, facing a major transformation with the transition from thermal vehicle to electric car”. “We also support viable companies but which have been weakened by the crisis and which may have difficulty restarting,” he continues, citing tour operators or air transport, the event for which “the restart will be very gradual”. A transition fund endowed with 3 billion euros will thus be set up “to support companies meeting financing needs at the end of the crisis”.

But this new support for struggling sectors comes at a price. The debt will reach “about 118% of GDP in 2021”, recognizes the Minister of the Economy. This requires “defining a clear debt strategy”. However, according to Bruno Le Maire, “the consumption figures are good, the French are using their savings”, “There is no need to go further for the moment” to further encourage donations. The minister had however proposed in early March to facilitate donations to unlock savings, but this measure had aroused strong criticism from the left, where it was considered that it would only favor wealthy households.