Berlin and Munich suspend vaccination with AstraZeneca for children under 60 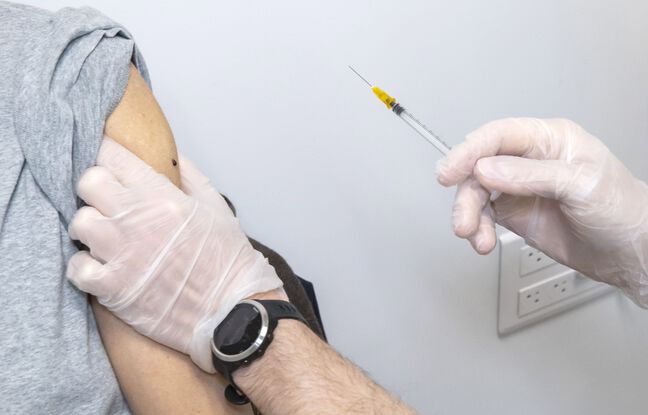 In Germany, the cities of Berlin and Munich announced on Tuesday to suspend “as a precaution” the use of the AstraZeneca vaccine against Covid-19 for people, men and women, under the age of 60, pending new recommendations national.

According to the state-owned regional broadcaster Rbb, the Brandenburg region, which surrounds Berlin, has made a similar decision. “We have decided, as a precaution, to stop the vaccination of under 60s with AstraZeneca”, indicated the head of Health for the Senate of Berlin, Dilek Kalayci. Health officials in Munich, Germany’s third-largest city, followed suit by announcing the suspension on Twitter “until the question of possible complications is clarified.”

This anti-Covid vaccine is the subject of suspicion in several countries after serious cases of blood clots. “We have no serious cases of side effects in Berlin yet,” said Dilek Kalayci. All appointments made by people under 60 to receive the AstraZeneca vaccine are canceled in Berlin, she added.

Monday, another community, the canton of Euskirchen (west) stopped the vaccination of women under 55 years with the product of the Anglo-Swedish laboratory after the report of cases of thrombosis in two vaccinated women. In the greater North Rhine-Westphalia region, officials from five of the six university hospitals have also called for a temporary halt to vaccination of young women with Astrazeneca, due to the risks, according to a joint letter to the Ministry of Health and quoted by German media.

Similar measures around the world

The Paul-Ehrlich Medical Institute, which advises the government on vaccines, is examining 31 reports of blood clots in people who received the AstraZeneca vaccine in Germany, the magazine reported on Tuesday. Spiegel. Almost all of the cases involve young or middle-aged women.

Several countries have suspended vaccination with this serum for young people, including Sweden, Finland, Iceland, and France. On Monday, Canada also announced a similar measure for those under 55, pending further analysis.

Following the recommendations of the European health authority EMA, Germany resumed the use of this vaccine in mid-March for all age groups. Germany, which has injected at least one dose of the vaccine into around 11% of its population, needs to step up its campaign to protect against the coronavirus as a third epidemic wave hits the country.