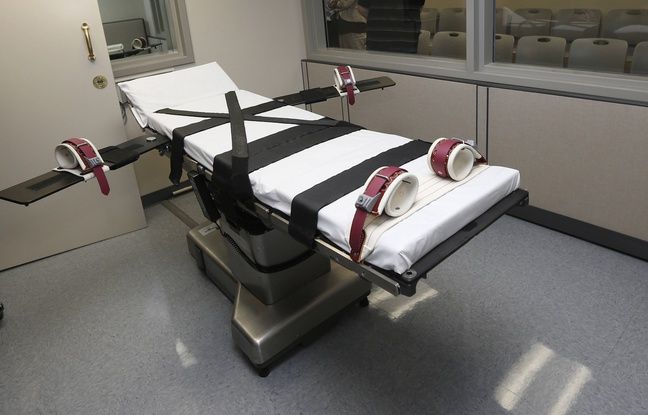 It’s a hiatus from federal executions, but they continue in 27 states, including Texas. The US Department of Justice announced Thursday to impose a moratorium on federal executions denouncing their “arbitrary” aspect and their “disproportionate impact on people of color”, contrary to the Trump administration which had carried out a record number of death sentences.

“Serious concerns have been raised about the continued use of the death penalty in the country,” US Justice Minister Merrick Garland pleaded in a note. “In particular the arbitrary nature of its application, its disproportionate impact on people of color and the disturbing number of exemptions in cases of capital punishment and other serious cases”, detailed the Minister. He ordered a moratorium on all federal executions while his ministry “reviews its policies and procedures on capital punishment.”

In the United States, it is traditionally the states, and not the federal power, that execute the most. Federal justice generally only intervenes in cases of drugs, terrorism or espionage. The federal authorities had not carried out any execution in 17 years, until July 2020.

The government of Republican billionaire Donald Trump then revived this practice and chained them at an unprecedented rate (13), despite the decline in the death penalty in the United States and around the world. “The ministry must ensure that it scrupulously maintains its commitment to fairness and humane treatment in the administration of existing federal laws governing capital punishment,” said the Minister of Justice chosen by Joe Biden, president known for his opposition to capital punishment.

Since 1976, 1,534 people have been executed in the United States. According to a count from the Death Penalty Information Center, 180 people on death row have been cleared in nearly 50 years.