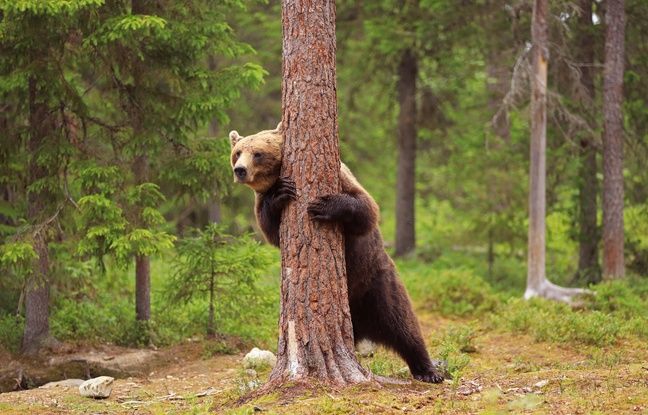 The “biggest” Romanian brown bear was shot dead by a prince of Liechtenstein during a hunting party, two NGOs lamented on Wednesday. “Arthur was 17 years old and was the largest bear seen in Romania and arguably in the European Union,” wrote Gabriel Paun, of the Romanian association Agent Green, in a statement.

Bear hunting is prohibited in Romania but Prince Emanuel, who lives in Austria where his family owns a castle, had been granted an exemption to kill a female suspected of having attacked several farms last year, according to this NGO and the animal rights organization VGT. Environment Minister Tanczos Barna confirmed in local media the issuance of a permit, without giving the name of the beneficiary.

The killed bear is a male and not a female

But according to Gabriel Paun, the prince killed in March “a male who lived in the heart of the forest and had never approached the surrounding dwellings”. It is based on a document from a local association of hunters in the name of “Emanuel Prinz von und zu Liechtenstein”.

The bear’s measurements are noted there at 593 points out of a maximum of 600, ie “a record”. “It is obvious that the prince did not come to solve a problem affecting the villagers but to kill a bear and to take the biggest trophy to hang it on the wall”, indignant the activist.

For their part, the authorities have not confirmed the identity of the hunter. “We knew that a bear was to be killed, but we found a male”, hence the decision to carry out checks, said the head of the environmental police, Octavian Bercean, suspecting “poaching” . An investigation was therefore opened.

The Princely House of Liechtenstein did not wish to comment on “a private and personal question, of which it does not know the context”, while stressing its attachment to “respect for nature”, she indicated in a statement to AFP.