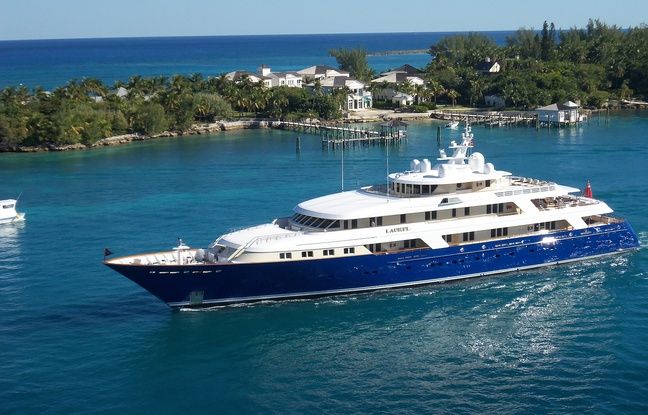 The boat owned by Swiss billionaire Hans-Peter Wild was out of control as he left the lagoon on Simpson Bay beach.

The day before, a luxury yacht tried to moor to the Caribbean paradise island of Saint-Martin, but the on-board computer mistook something and crashed into the dock. Now the owner of the ship will have very expensive repairs 🤦‍♂️ pic.twitter.com/tv4cgecoeH

The collision caused extensive material damage, but there were reportedly no injuries to the 18 crew members on board. The on-board computer is believed to be the cause of the aircraft’s malfunction, which then led to the accident. Many renovations will have to be carried out and these could last several months.

The owner of the ship, who is estimated at 90 million dollars (about 74 million euros), is among the 1,000 richest people on Earth, also relates the Huffington Post. Hans-Peter Wild is the owner of the Capri-Sun brand and has an estimated personal fortune of $ 3.3 billion, according to Forbes.