Bitcoin price is again at its highest after many fluctuations 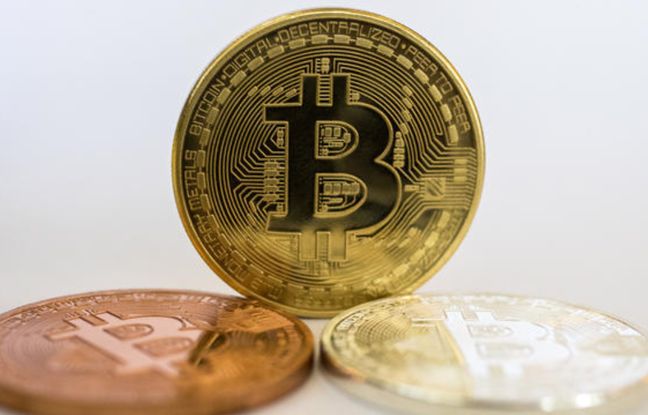 It’s no secret that the value of a currency fluctuates depending on many factors. A law that applies as much to traditional currency as to virtual currency. Right now, the value of Bitcoin, the world’s most popular cryptocurrency, is particularly high. It is indeed close to the mark of 14,000 dollars. A value that Bitcoin had not reached since 2018.

If this amount is significant, we are still far from the record value recorded in December 2017. At the time, Bitcoin had almost reached 20,000 dollars, before collapsing rapidly in early 2018. Since then, the price of this cryptocurrency has continued to fluctuate to hardly arrive at 11,000 dollars at least from October 2020.

Since its record value, the price of Bitcoin has undergone meteoric rises and falls for no specific reason, even if certain factors may have an influence (supply / demand, perception, media, investors, scams, etc.).

The rapid and recent rise in the value of Bitcoin is once again difficult to explain, but the coronavirus pandemic could have something to do with it. Cryptocurrency is indeed seen as a safe haven according to some observers during difficult economic events. The re-containment in several European countries could therefore explain the rise of Bitcoin, even if the cryptocurrency had also suffered a decline in its value during the first containment.

In any case, if the value of Bitcoin is currently very high, we must not forget that we are not immune to a sudden fall. We should therefore not enter the cryptocurrency market headlong.