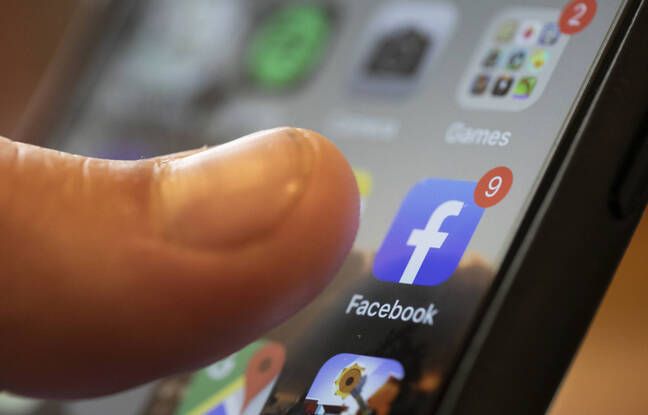 Russian deputies on Wednesday adopted a law making it possible to block Internet sites, such as Facebook, Twitter or YouTube, if they are found guilty of “censorship” or “discrimination”. This text, validated at the last reading, relates to “sanctions against censorship targeting Russians or the media” in the country, said the Lower House of Parliament, the Duma, in a statement.

It should make it possible to penalize in particular “the limitations of access to information for reasons related to nationality, language, origin” and makes possible the blocking “in whole or in part” of the incriminated sites. The Duma specifies that these sanctions will also be possible “in the event of discrimination against Russian media content.”

Labels on the profiles

The authors of the text had previously indicated that the law could be used against foreign services, such as Twitter, Facebook and YouTube, because the latter were accused by Russian media of “about 20 acts of discrimination” in 2020. Twitter and YouTube put special labels on the profiles or under videos of Russian state media and news agencies. Last June, Facebook announced its intention to do the same.

For its part, Moscow has in recent years stepped up the screw on the Russian Internet in the name of the fight against extremism and terrorism. The opposition, on the other hand, denounces an attempt to control the political debate and stifle overly critical voices.

The giant Google has thus been sentenced to increasing fines for not having deleted content banned by the Russian authorities. Last February, Facebook and Twitter had for their part been fined 58,000 euros for non-compliance with a law requiring that the data of Russian users be stored on national territory.

Russia has expressed its desire to have a “sovereign Internet”. The country wants it to be able to operate independently in the event of the country’s major global servers going down, but also to increase its control over the Web.