Blur on childminders, train accident in Taiwan and tensions at the Chauvin trial 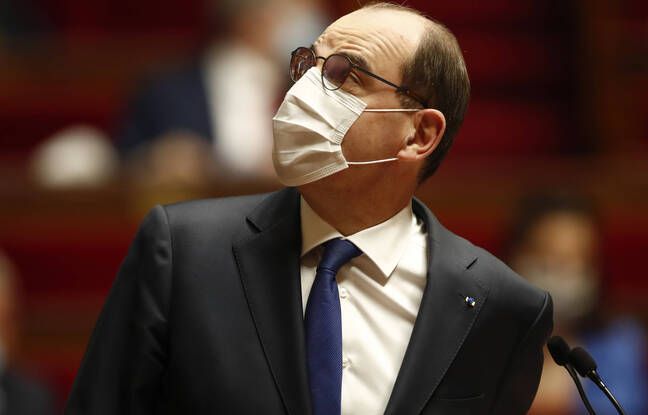 Did you miss the news from the start of the morning? We have concocted a recap to help you see more clearly.

The question of the reception of children by childminders during the next three weeks was still being arbitrated on Thursday and will be definitively decided on Friday, said Matignon. The same source had previously announced that the children could not be looked after by childminders in order to be “consistent with the nurseries” which will be closed during this period. If this option was still well considered Thursday evening, it was however not quite acted out, specified Matignon. Earlier in the evening of Thursday, Matignon had indicated that some childminders will continue to welcome “priority audiences”, the list of which is being arbitrated. Home guards will “not be affected” by restrictions, according to Matignon.

Dozens of people are believed to have died in the derailment of a crowded train inside a tunnel east of Taiwan on Friday. President Tsai Ing-wen’s office said the head of state has ordered hospitals to prepare to receive large numbers of victims. “The top priority now is to rescue those stranded,” his office said in a statement. Police reported 36 passengers in “cardiac arrest before arriving at hospital” – a term used to refer to a person showing no signs of life. In addition, 72 people were stuck in the wagons and 61 were taken to hospital. According to the Center in charge of emergency operations, the toll would be less heavy, with 26 people showing “no sign of life”.

What did George Floyd die of? This is ultimately the most important question for the verdict. Thursday, at the trial of ex-policeman Derek Chauvin, prosecutors called a half-dozen witnesses with two objectives: to humanize Floyd and his addiction to opiates, and to convince the jury that Chauvin made “excessive use.” Forcefully compressing his neck for over nine minutes. And both sides have arguably scored points at different times. George Floyd’s partner admitted that he had overdosed on heroin which had taken him to the emergency room two months before his death. The first rescuer to arrive on site “thought he was dead” when he arrived. Finally, the hierarchical superior of Derek Chauvin estimated that “when he no longer resisted, the officers could have stopped keeping him” on the ground.