Boeing requests grounding of 128 777 planes after incident in Colorado 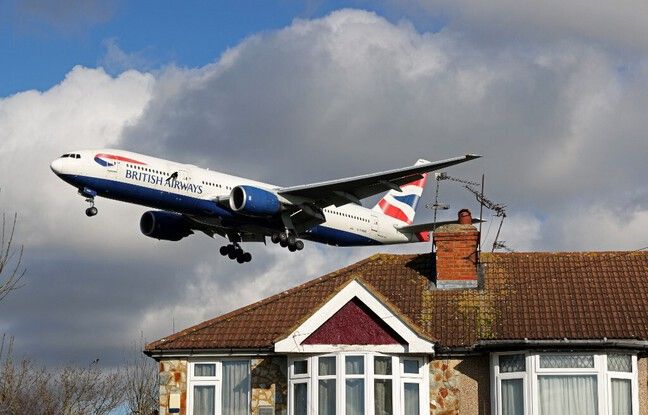 Another blow for Boeing. After a spectacular incident on one of its planes this weekend, the American aircraft manufacturer requested the grounding of 128 of its Boeing 777s around the world. The US Federal Aviation Regulatory Authority (FAA) has ordered additional inspections.

On Saturday, a United Airlines Boeing 777-220, which had just taken off from Denver for Hawaii on Saturday with 231 passengers and 10 crew members, had to make an emergency U-turn after the fire in its right engine. The aircraft was able to land safely at Denver Airport and none of its occupants were injured.

A problem with the same engine in Japan

But as the Boeing returned to the airport, a shower of debris, some large, fell in a residential area in Broomfield, a suburb of Denver. No one was injured on the ground, according to local authorities. Immediately, United Airlines, the company that fell victim to the incident, and the two main Japanese airlines, JAL and ANA, grounded their aircraft with an engine similar to the one that caused the problem.

Japan’s Transport Ministry said it had ordered more stringent engine inspections after a JAL 777 aircraft flying from Tokyo Haneda Airport in Naha, on the island of Okinawa, had problems with ” an engine from the same family ”in December. As for Korean Air, it said it had grounded its six Boeing 777s equipped with PW4000 engines currently in service.

The United States National Transportation and Safety Board is also investigating the incident, in which no one was injured. “While the investigation is ongoing, we have recommended suspending the operations of the 69 777 aircraft in service and 59 stock aircraft equipped with Pratt & Whitney 4000-112 engines,” Boeing said in a statement.

In a statement posted on Twitter, the head of the US Federal Aviation Regulatory Authority, Steve Dickson, said that after consulting his team of aviation safety experts, he asked them to publish an instruction to emergency airworthiness which would require immediate or in-depth inspections of Boeing 777 aircraft equipped with certain Pratt & Whitney PW4000 engines.