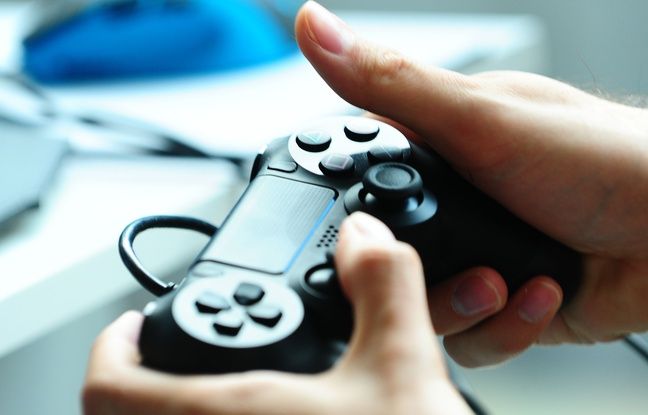 This Friday, the employees of the Japanese virtual reality studio Mark-On, could stay at home. Their boss, Jack Masaki, gave them special time off for the release of the video game Monster Hunter Rise, reports The Geek’s Journal.

The manager felt that given the importance of the game from the studio Capcom in the eyes of his employees, they would not necessarily be mindful of their work. He therefore officially declared this March 26, the “Monster Hunter Holiday”.

Jack Masaki justified this decision on Twitter. “Most employees take time off for this day. So I decided to make it a holiday directly, ”wrote the benefactor. Employees therefore have three days, with the weekend, to immerse themselves in the new adventures of Monster Hunter.

A welcome day off

The boss of the company is not affected by this initiative, which is not trivial, as the Japanese are reluctant to take leave even if they are authorized to do so. While they can claim 35 days of leave including 15 public holidays, employees only take 8.8 days a year, according to a survey published by the Ministry of Health and Labor in 2017 specifies South West.

Monster Hunter Rise is an action-RPG game that allows players to practice hunting monsters in medieval times. In this new episode of the saga, new monsters have appeared ready to exterminate the inhabitants. The game is available exclusively on Nintendo Switch for 59.99 euros (standard edition) and 69.99 euros (Deluxe edition).

For all fans of the series, the day of the game’s release, Nintendo offered a Switch in the colors of Monster Hunter Rise for 379.99 euros.

Pussy Riot sentenced in Russia for calling for protest