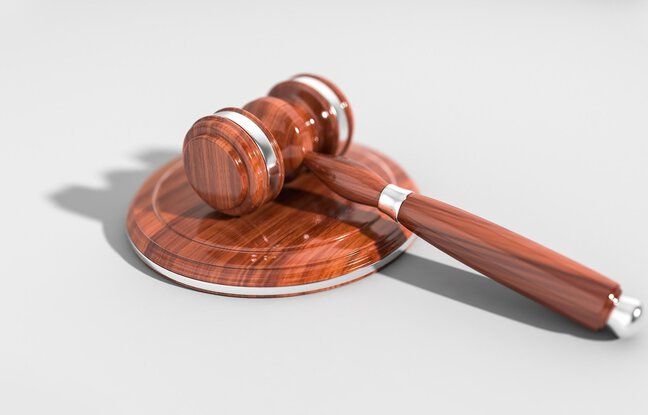 A small bowl of Chinese porcelain, bought for 35 dollars in a garage sale in Connecticut (United States) will be put under the hammer at Sotheby’s for an estimated value between 300,000 and 500,000 dollars.

The lucky “discoverer”, whose name has not been revealed, had the bowl with delicate floral motifs appraised by the auction house, first by sending photos, then by bringing the object itself. : it turns out that it dates from the 15th century and that it was painted for the court of Emperor Yongle, third emperor of the Ming dynasty.

A small floral bowl bought at a yard sale in Connecticut for just $35 has been identified as an exceptionally rare 15th-century Chinese antique.

It’s now expected to sell for up to $500,000, according to Sotheby’s auction house in New York. https://t.co/YMVsFyFLUO

Only six comparable bowls in the world

Its “very distinctive” shape and floral pattern place it in a category of extremely rare bowls. Only six other comparable bowls have been identified in the world, said Angela McAteer, head of Chinese arts at Sotheby’s in New York. Of these six, five are in museums: two in Taipei, two in London, one in Tehran. The sixth was “last seen on the market in 2007,” she added.

Under these conditions, the sale, scheduled for March 17, should interest both private collectors and institutions. As for how the bowl has traveled from China to Connecticut through the centuries, we will probably never know, regretted Angela McAteer. Many Chinese art pieces arrived in Western homes in the 19th century, and were then passed down from generation to generation, without any particular documentation.