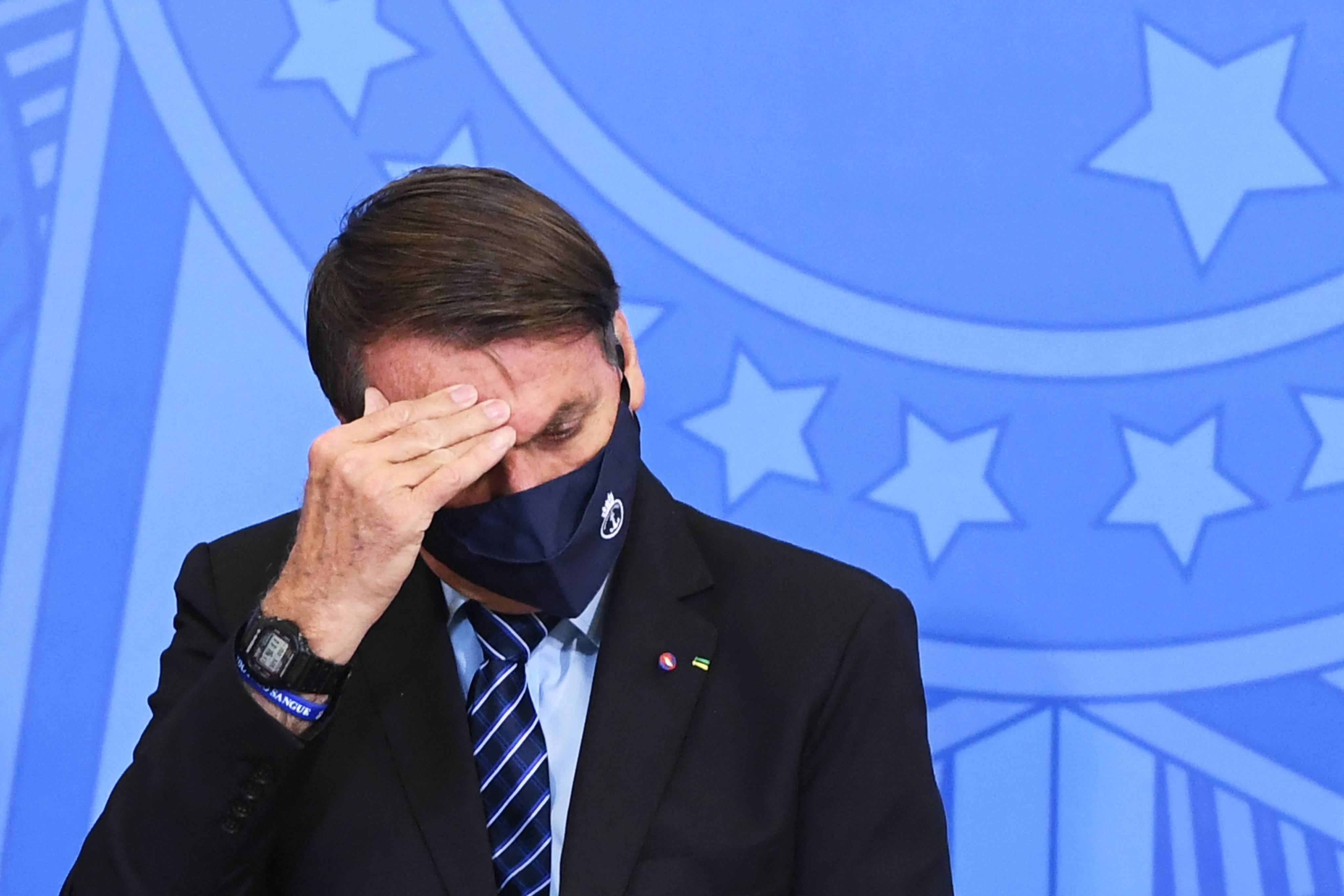 The chaotic management of the Covid-19 crisis by the Brazilian authorities, without any “coordinated and centralized response”, has plunged the country into a “humanitarian catastrophe”, Doctors Without Borders (MSF) denounced Thursday. “The lack of political will to act appropriately in the face of this pandemic is responsible for the death of thousands of Brazilians,” the NGO said in a statement.

In just over a year, the coronavirus has killed more than 360,000 in Brazil, the second most bereaved country in the world after the United States. The health crisis has worsened sharply in recent weeks, with more than 66,000 deaths in March alone and more than 3,000 deaths per day on average. “The week of April 5, 11% of new Covid-19 infections in the world were recorded in Brazil, as well as more than a quarter of deaths,” said MSF.

For the NGO, “these figures illustrate the inability of the authorities to manage the health and humanitarian crisis in the country and to protect Brazilians, in particular the most vulnerable, against the virus”.

Far-right President Jair Bolsonaro has repeatedly downplayed the scale of the pandemic and criticized restrictive measures taken at the local level by mayors and governors of different states. Specialists note that in the absence of national coordination, these measures are often confused, insufficient and ultimately little respected by the population.

“In Brazil, public health issues are instrumentalised by political power,” said Dr. Christos Christou, international president of MSF. “Consequently, the health measures to be adopted which should be based on scientific facts are associated more with political opinions rather than serving as a framework to protect individuals and their communities,” he continues.

A parliamentary commission of inquiry

On Tuesday, the Brazilian Senate began the procedure for installing a Parliamentary Inquiry Committee which should look in particular at possible “omissions” by the Bolsonaro government in the fight against the pandemic. “The lack of planning and coordination between federal health authorities and their state and municipal counterparts have fatal consequences,” said Pierre Van Heddegem, emergency coordinator of MSF’s Covid-19 response in Brazil. “Not only are patients dying without being able to access care, but the medical staff are exhausted and suffer severe psychological and emotional trauma due to the working conditions,” he concludes.

Present in Brazil since 1991, MSF has deployed teams in eight states of the country since the start of the pandemic, supporting “more than 50 health establishments, focusing on providing care to the most vulnerable individuals”. Currently, these teams are mobilized in three severely affected states in the north of the country: Rondonia, Roraima and Amazonas.