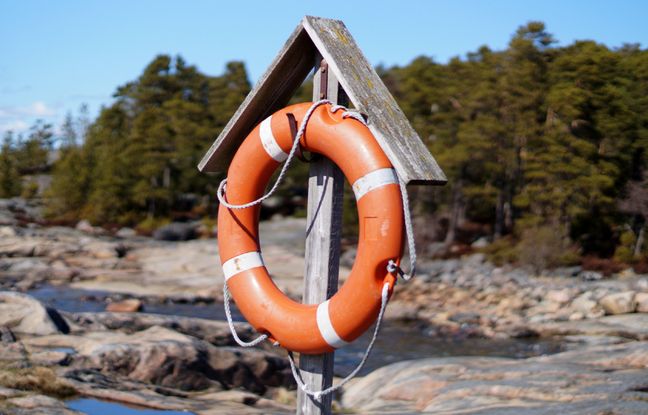 Stephen Ellison, a British diplomat stationed in Chongqing (China), saved a 24-year-old woman from drowning on Saturday. The consul was walking by a river when the student slipped and fell into the water, reports the HuffPost.

The young Chinese girl was then swept away by the current. Witness to the scene, the 61-year-old Briton took off his shoes and jumped into the water to rescue her. The scene was filmed. Once the diplomat reached the victim, passers-by threw a lifeline at him in order to put the student to safety.

We are all immensely proud of our Chongqing Consul General, Stephen Ellison, who dived into a river on Saturday to rescue a drowning student and swim her to safety. pic.twitter.com/OOgXqsK5oe

The victim starts to breathe again

“She was unconscious, she was not breathing,” Stephen Ellison told the BBC. “But when we got back to the edge, she started to breathe again. The man received dry clothes and a hot drink after his heroic gesture.

This rescue greatly moved Chinese internet users. Posted online by several media, the videos of the rescue have racked up more than a million views, and the Briton has been called a “hero”. Some also wondered why the only person who had jumped had been the diplomat, pointing out the passivity of the walkers, adds the BBC.