British “huge concessions” in the negotiations 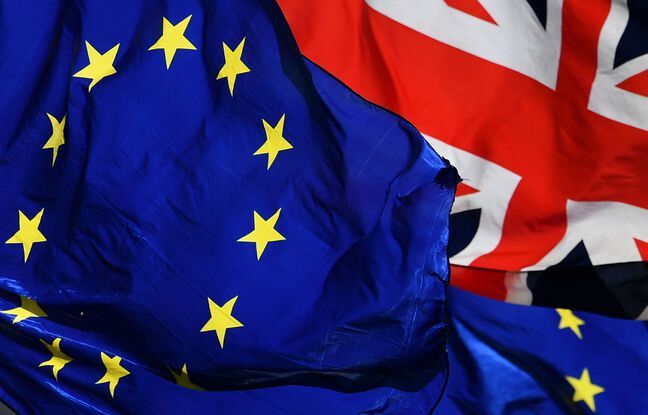 The British have made “huge concessions” in the Brexit negotiations, a French government source said on Wednesday.

The UK negotiators have agreed to give in on very important points relating to fisheries, said this source, the last point still blocking in the discussions, which could avoid in extremis a “no deal” just eight days from the final break.

These concessions have taken place in the last 48 hours, said this source, without specifying whether they could be sufficient for an agreement or if others were still necessary.

The access of European fishermen to British waters remained on Wednesday the ultimate sticking point of the discussions, moreover almost completed, including on previously problematic subjects, such as how to settle disputes and measures to protect against any unfair competition.

Despite its low economic weight, fishing is of political and social importance for several Member States, including France, but also the Netherlands, Denmark and Ireland.