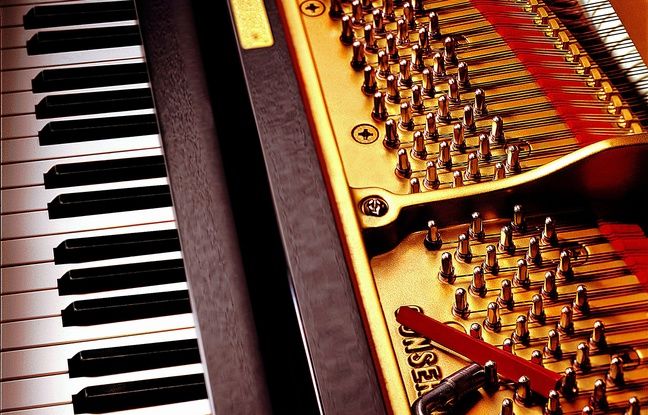 Annabel Bennett has just revealed that she is the pianist hidden under the pseudonym Arthur Parker. It has been two years since the musician pretends to be a man in order to take off her career. A strategy that has paid off, since his first album comes out on Saturday February 20 … under the name of Arthur Parker, reports Europe 1.

The Briton began composing piano pieces after her father died in 2012. After sending her songs to the BBC and other broadcasters, she managed to sign a contract with a production company. Except that interesting projects were systematically entrusted to men.

Two years ago, the artist therefore decided to send his compositions back to the BBC, this time under the identity of a man. None of the 350 tracks she had offered them under her real identity would have been broadcast, Cnews said.

Very quickly, this new name on the British scene became the composer the most broadcast by the BBC on the “new talent” platform. Today, nearly 40 of his compositions are broadcast on local and national radio stations under this pseudonym.

Annabel Bennett regretted this situation with the Daily Mail : “It shouldn’t be this way. We should be judged by our music, not our gender. Still with the British newspaper, the BBC denied his claims, claimed to have broadcast his titles under his real name and assured to choose the compositions according to the talent.

If the first album of the fifty-year-old comes out under the name of Arthur Parker, the pianist hopes that this story can “help change things”. And to add: “I just hope that other composers will be inspired and will have confidence in them to reveal themselves. “