Briton recounts heart attack to warn of overwork during outbreak 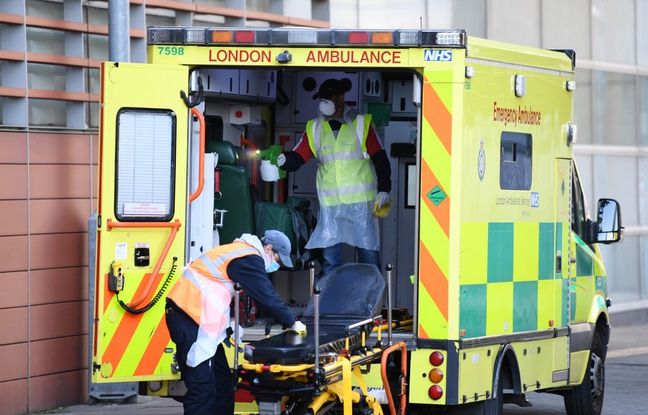 If some see their lives go by, Jonathan Frostick, a Briton working for a large investment bank in London who has had a cardiac arrest, first thought about his work before even telling his wife.

In early April, Jonathan Frostick, a 45-year-old Briton, an executive at HSBC bank in London where he manages twenty employees, posted a message on the social network LinkedIn. to tell about his heart attack.

“Sunday I had a heart attack. I sat down at my desk to prepare for the week’s meetings, when suddenly I couldn’t really breathe, my chest was tight and I felt a violent tension in my left arm, ”he wrote. . But instead of immediately warning his wife or the emergency services, Jonathan Frostick first thinks about his meetings the next day, about an ongoing file, about his will and finally, hopes that his wife and children will not find him dead in his house. office.

Jonathan Frostick finally manages to make his way to the bedroom to warn his wife. His testimony, representative of the workload of some employees since the start of the coronavirus epidemic, has been seen and shared thousands of times. For more than a year, this British, overworked, has been working from home, including weekends, without counting his hours.

“I think this story resonated with a lot of Internet users, because it reflects what is happening globally in companies, not just in mine. I think it was my responsibility to talk about it. It happened to me, so it can happen to anyone. We have to change that, ”Jonathan Frostick told Bloomberg.

And among the things that the Briton has planned to change: no longer spending his entire days in videoconferencing, rethinking his vision of work, losing a few pounds, and spending more time with his family. “Because life is too short,” he wrote on LinkedIn.