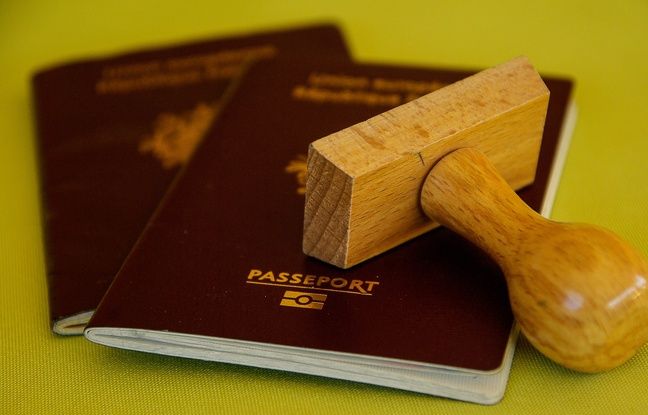 Ken Morgan, a 70-year-old Briton, has still not been able to return to his country after a stay in Jamaica in 1994. Originally from this Caribbean island, he had gone there for the funeral of a loved one. During the screening before taking his flight back to the United Kingdom, officers had determined that Ken Morgan was not in good standing. They had taken away his valid passport.

For more than 25 years, the Briton has been administratively stranded in Jamaica, he told The Guardian. He has multiplied the remedies and approaches to make his rights heard, but in vain. Following the Windrush scandal in 2018, he finally received a temporary visa allowing him to return to his country. There, he applied for British citizenship. His request, however, was refused almost two years later.

Trapped in a “vicious circle”

Ken Morgan had indeed spent more than 450 days outside the United Kingdom during the period taken into account by the authorities. He had also been abroad five years before his request, which the regulations prohibit. It was precisely because he had been unjustly prevented from returning to his country that he could not fulfill the conditions requested. The septuagenarian says he is trapped in a “vicious circle”.

After arriving in the UK in 1960 at the age of 10, the man had lived in the country for more than thirty years. He had studied there and worked there. Stuck in Jamaica, Ken Morgan first lived destitute on the streets of Kingston. He then created a company and trained as a graphic designer. He now works at the university. British authorities have indicated that “an independent review […] in the case of Mr. Morgan [était] In progress “.