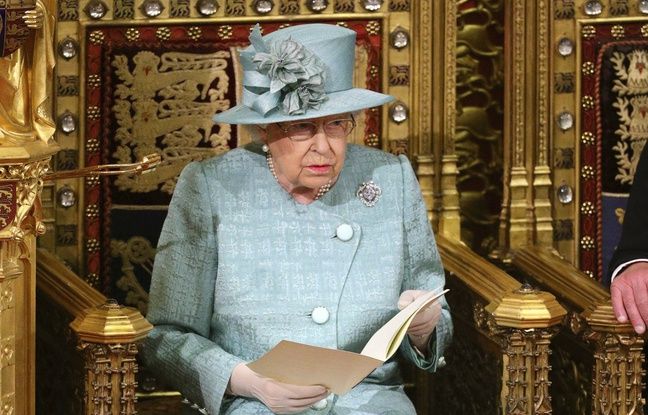 The British are invited to plant trees to celebrate the platinum jubilee of Elizabeth II, who will celebrate her 70 years on the throne in 2022, an initiative launched on Monday and supported by the government, six months before COP26. This project, called the “queen’s green canopy”, encourages gardeners, schoolchildren and members of associations to each plant a tree from October 2021 and throughout 2022.

To mark the 70th anniversary of Elizabeth II’s reign, 70 ancient forests and 70 century-old trees in the United Kingdom will be showcased. A training program will also be launched for unemployed young people to teach them how to plant and maintain trees. In a video message, Prince Charles, heir to the throne, urged the British to “plant a tree for the jubilee”, saying it represented a “message of hope and faith in the future”.

“Whether you are an individual wishing to plant a sapling in your garden, a school or community group, a local council, association or business intending to plant a whole row of trees, or a farmer seeking to create new hurdles, everyone, all over the country, can get involved, ”he added. This initiative is supported by Prime Minister Boris Johnson, whose government announced its ambitions for the environment ahead of the COP26 climate conference in Glasgow (Scotland) in November.

“Trees have a huge role to play in our fight against climate change,” said Boris Johnson in a video posted to his Twitter account, “that’s why in government we have already committed to planting 30,000 hectares of trees every year ”by May 2024. The Minister of the Environment is due to deliver a speech this week that will outline how the government intends to achieve this objective, which is part of its plan to achieve carbon neutrality by 2050.