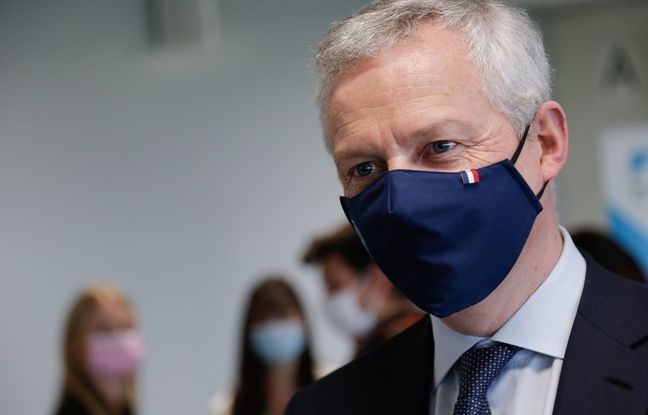 Household savings will not be taxed, to encourage them to consume and thus contribute to the revival of the French economy, the Minister of the Economy Bruno Le Maire assured Monday. “I once again clearly and definitively rule out any taxation of French savings,” said the minister during a press point devoted to the recovery plan.

Last year, households garnered additional savings of 100 to 120 billion euros, both for fear of the future but also because of consumption prevented by health restrictions, according to the Banque de France. And it could reach 200 billion by the end of 2021, according to government forecasts.

According to the daily Les Echos, Bercy would notably consider easing the conditions for transfers and donations between generations. A lead that the minister refused to confirm. Some left-wing elected officials and economists are proposing to introduce an exceptional tax, called “covid”, on the wealthiest households, which are those who have saved the most, or on companies which have taken advantage of the crisis, such as the giants of distribution.