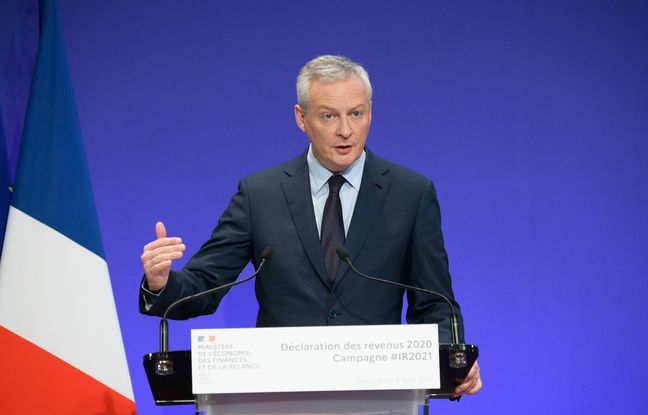 Economy Minister Bruno Le Maire called on influencers on Wednesday to “pay attention” to their recommendations so that they “correspond to the reality of the product”. He also encouraged consumers to report possible online sales scams on a dedicated site.

“I would really like to appeal to all the influencers who have a considerable impact on the purchasing decision of young people,” said the minister in a video posted on Twitter, on the eve of the presentation of the 2020 report of the Directorate General of competition, consumption and fraud repression (DGCCRF). “Take your responsibilities, pay attention to what you recommend, pay attention to your flash promotions”, continues the Minister of the Economy. “All of this must correspond to the reality of the product”.

The safety of French consumers is one of the Government’s priorities.
Report all scams to #dropshipping of which you have been a victim.
Do it at https://t.co/orHLa3bwPO.@alaingriset @cedric_o @dgccrf pic.twitter.com/KBtGsdYtmV

Bruno Le Maire at the same time invites consumers to report “all the scams” ​​of which they are victims, on the government’s dedicated website (signal.conso.gouv.fr), stressing that the ministry is “totally decided (…) to put an end to (to) abusive practices ”.

Bruno Le Maire cites in particular the “dropshipping” which consists in selling a product which one does not yet have in stock but which one obtains from a supplier. This practice is not illegal, notes the minister. “On the other hand, what is perfectly illegal, and what is a scourge that we want to fight, is to sell to potential customers, who often moreover are young customers (…), products which do not correspond advertisements, ”he says. “It’s called false advertising and false sales,” insists Bruno Le Maire.

Share
Facebook
Twitter
Pinterest
WhatsApp
Previous articleAn innovative project in mind? The agglo du grand Dax rolls out the red carpet for you
Next articleThe Order of Physicians protests against the installation of teleconsultation booths in Monoprix