Brussels and London agree to facilitate trade to Northern Ireland 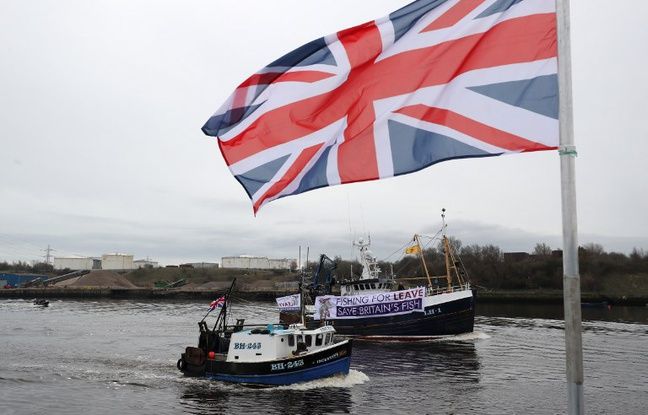 In the absence of a trade agreement between London and Brussels on January 1, the UK and the EU have agreed to arrangements to facilitate the movement of goods between Great Britain and Northern Ireland, Irish channel RTE reported on Wednesday.

According to the media, “up to 98% of goods” circulating between the two territories would be exempt from customs duties thanks to this arrangement, which would be reviewed after three and a half years. “The remaining 2% would potentially benefit from tariff discounts. “

End of the single market on December 31

Customs duties would apply especially in the event of failure of trade negotiations, currently deadlocked, between the United Kingdom and the EU, said the public radio and television. In front of the deputies, the British Minister Michael Gove confirmed the existence of such an arrangement, without however revealing the details.

Since its official departure from the EU on January 31, the UK has continued to apply European rules. It is only at the end of the transition period, on December 31, that it will exit the single market and the customs union. In the absence of a free trade agreement by then, trade between London and the EU will take place from January 1 according to the rules of the World Trade Organization (WTO), synonymous with customs duties or quotas.

Alongside the trade negotiations, which Prime Minister Boris Johnson and President of the European Executive Ursula von der Leyen will try to unblock Wednesday in Brussels, London and Brussels on Tuesday found common ground on the application of the North Protocol. Irishman, signed as part of the divorce agreement governing the UK’s exit from the EU. This protocol aims to avoid the return of a physical border between Ireland, a member of the EU, and the British province of Northern Ireland at the end of the transitional period, in order to preserve peace on the island.

Share
Facebook
Twitter
Pinterest
WhatsApp
Previous articleMandatory negative test, arrival of the first “Covid-free” flight between the United States and Europe
Next articleCdiscount launches a new platform for the sale of second-hand items between individuals